Read all about playing great✅Aussie pokies from Ainsworth online for free in social gaming sites or playing them for real casino cash action in our game reviews & how to play n’ win guides. Take a free spin on all the best Ainsworth demo slots here. 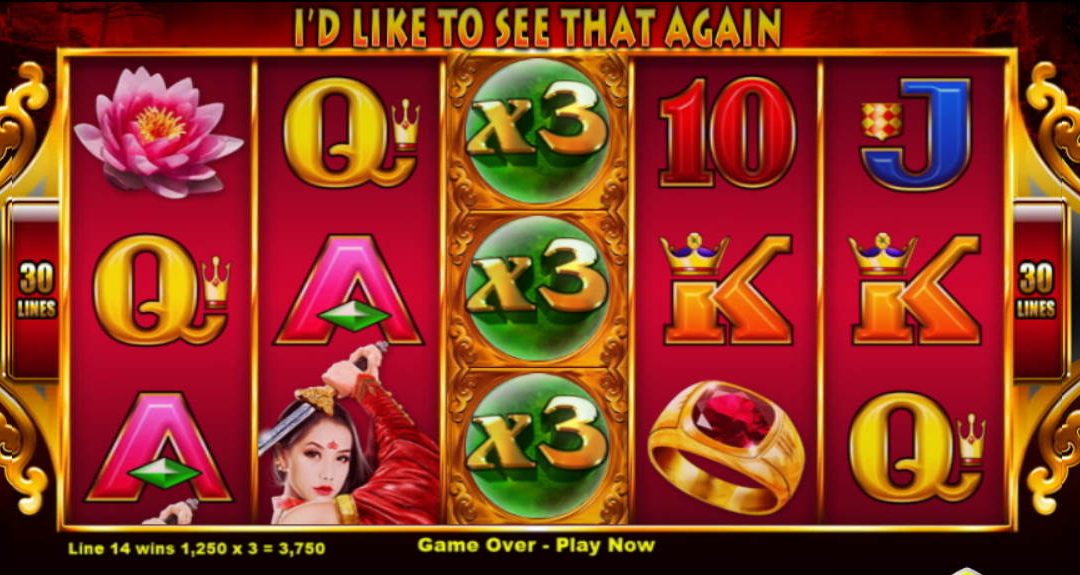 Find out what else Australia’s leading gaming developers have in mind for you in this free online version of Fortune’s Way that can be enjoyed at the Heart of Vegas casino. No real money play on Fortune’s Way pokies is possible online at the moment. Fortune’s Way Aristocrat Free Slot Guide Find your fortune over 5 reels, 30 paylines and the opportunity to unlock many free games! Have it your way and play this impressive video slot from Aristocrat online today. **Awesome News! – The Fortune’s Way Aristocrat pokies game can be... Read More | Share it now! 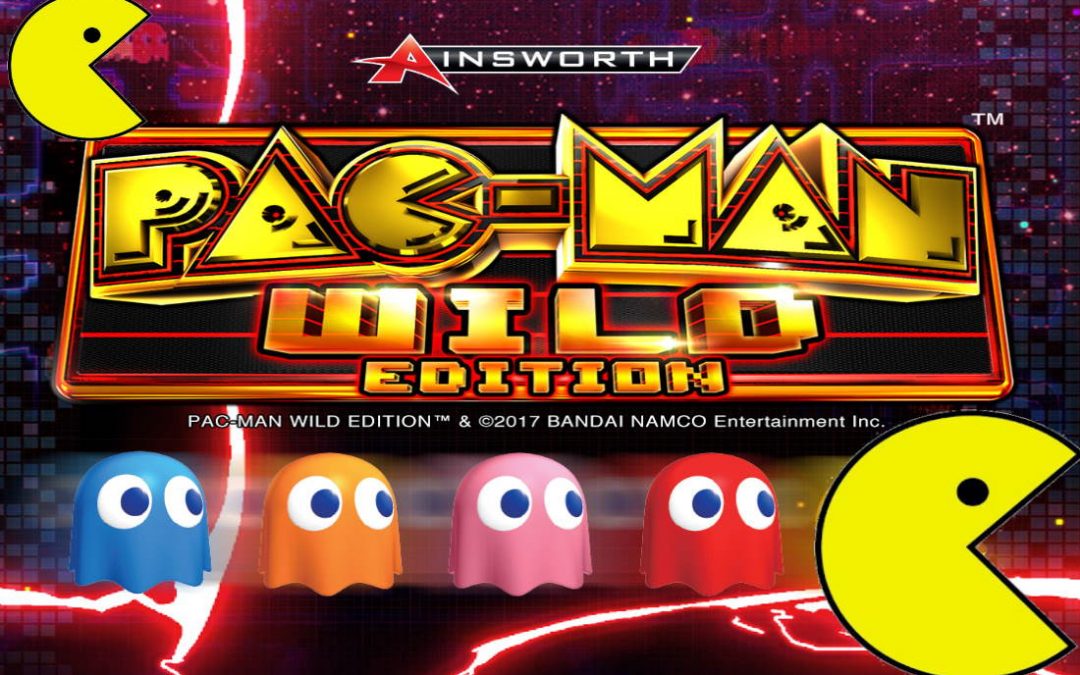 Watch Pac Man first released in 1980 come back to life in this arcade style pokies game. The theme bursts with colour and the sound effects transport you back to a time when Pac Man was all the rage. The theme has been expertly designed to award you with multiple bonus opportunities. Quick Start Pac Man Wild Edition Ainsworth has once again managed to capture the exact response from players the company was seeking. Pac Man Wild Edition is and has been a popular game since its release in 2018, it has 76 paylines and 5 reels of fun. You can... Read More | Share it now! 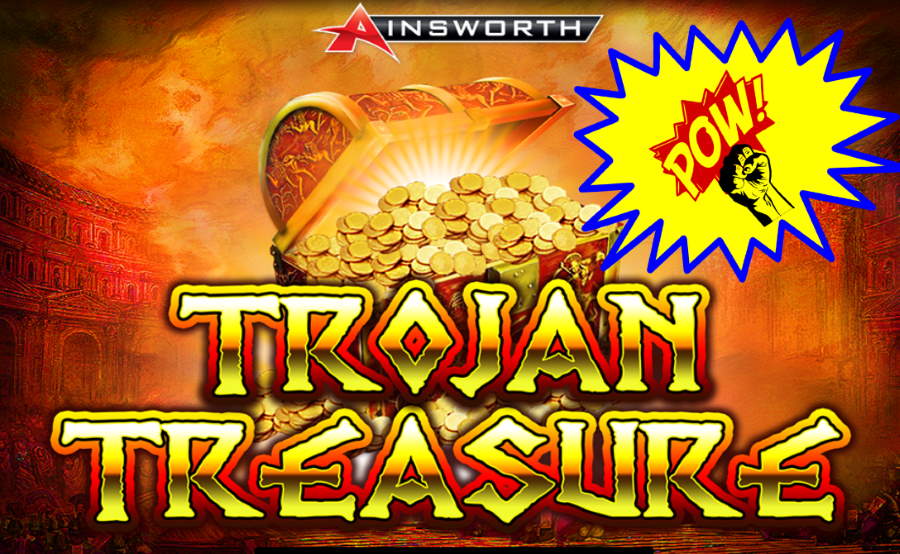 Trojan Treasure is an online slot machine which is from the Ainsworth company based in Australia. Quick Start Trojan Treasure Slot Game  Trojan Treasure fuses two themes to bring one exquisitely brilliant slot i.e. the wealth theme espoused by the treasure chests and gold coins on the reels, as well as the ancient theme with the ancient Roman warrior attire, ships and Roman buildings. The game has five reels that come with 100 paylines of Ainsworth pokies excitement and hopefully some good wins also. Play free Trojan Treasure Ainsworth... Read More | Share it now! 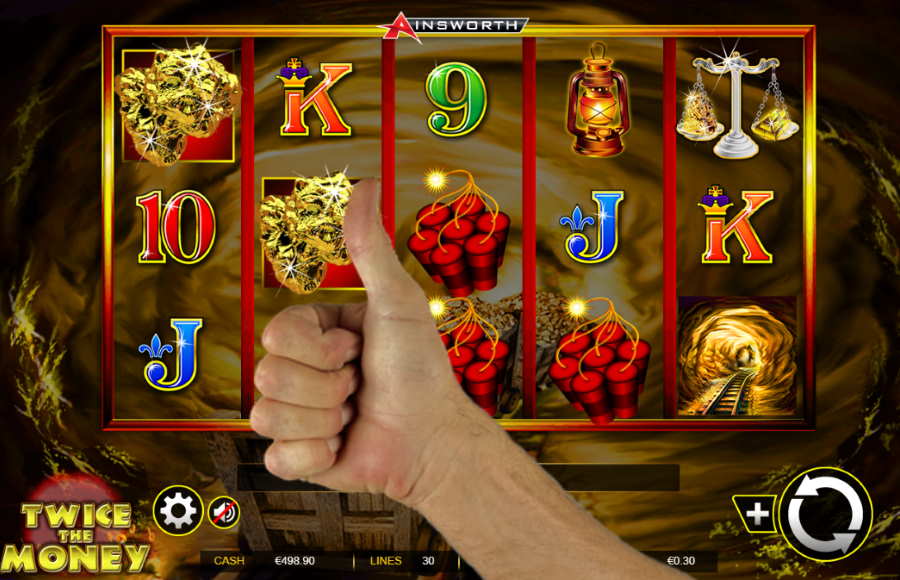 Digging for gold has never been this much fun, if you like Aristocrat’s Wheres The Gold pokies machine then this is a must play game for you. Get your gold digging fortunes in the form of big payouts through a series of wilds, scatters and bonus feature wins while playing, well that’s the plan of sorts. Fast Start Twice the Money Pokies Game  This is a 5 reeled and 30 payline video slot from Ainsworth. Additional multipliers add an element of excitement to this pokies game. Play free Twice the Money Free Ainsworth pokies or... Read More | Share it now! 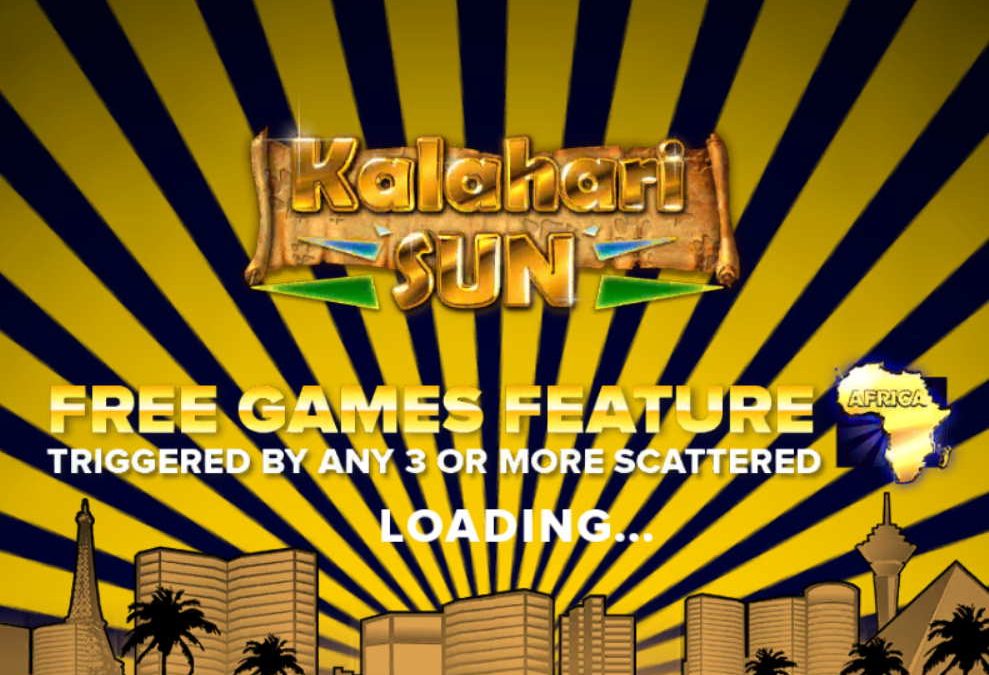 Kalahari Sun is an online slot machine which comes from the Ainsworth company Those knowledgeable about the theme will know that ‘Kalahari’ is a desert which is found on the beautiful African continent. Fast Start Kalahari Sun Slot As such, when spinning the game’s five reels, players can expect some of the icons commonly associated with Africa including African wildlife. Kalahari Sun comes with 100 paylines and it is customised for mobile play meaning that players can enjoy the slot on their mobile devices for free at the Players... Read More | Share it now! 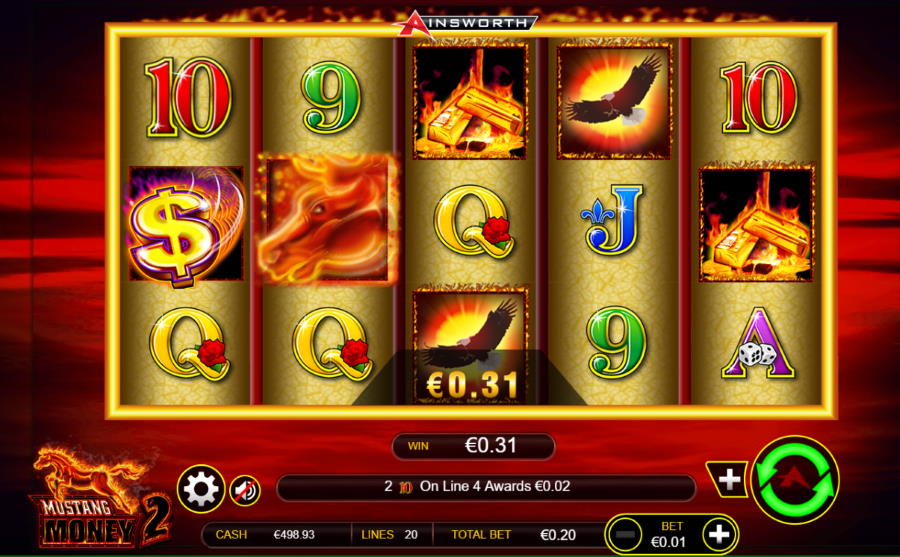 Mustang Money 2 is an free online slot machine or real money land casino game which comes from the Ainsworth company. This progressive slot comes with a wealth theme and as such, when spinning the game’s reels, players can expect to encounter icons associated with wealth such as gold bars. Ainsworth Mustang Money 2 Free Slot Guide All that one needs in order to start his adventure in this online slot is to set in motion the slots five reels that come with 20 paylines. Mustang Money 2 is mobile compatible meaning that players can enjoy the... Read More | Share it now!