You can play cracker FREE IGT pokies from our site✅+ view our game reviews of online & land based IGT slot machine casino games. Take a peek here to learn how to spin n’ win on all the top rated games or play the best free IGT online slots here. 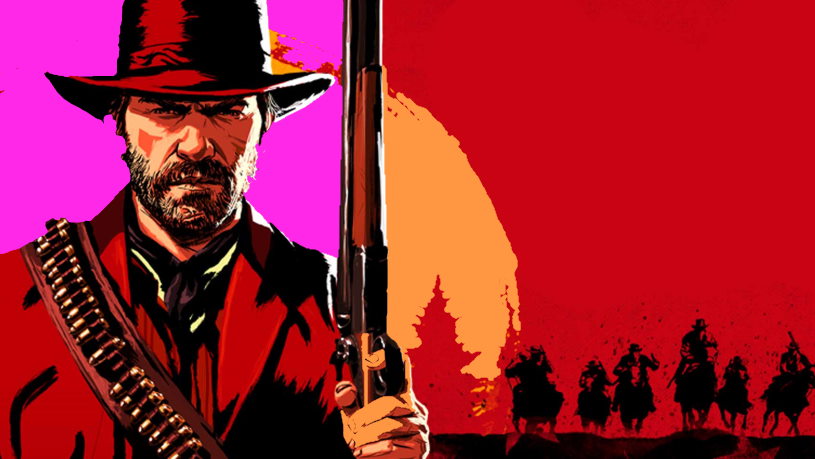 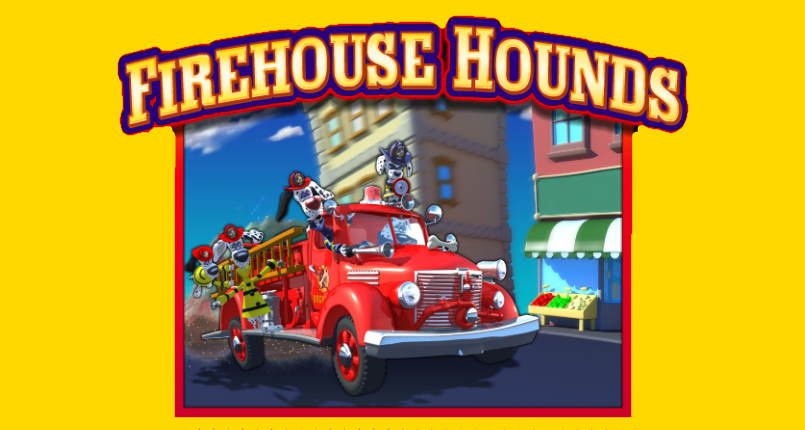 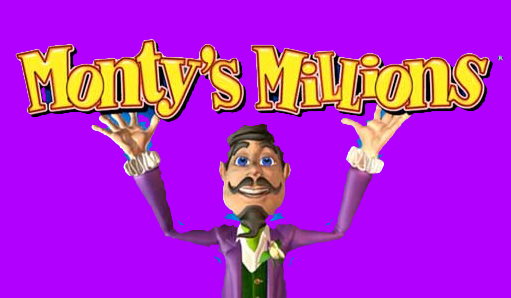 It’s all about aiming for a million (or more!) when playing Monty’s Millions pokies, it’s known to have been released by IGT, Wagerworks and Barcrest over the years. Although you actually can’t win a million playing it unfortunately but it still is worth a spin. To give yourself a chance of winning a few bucks all that you need to do is to try to land any of the following: castles, stylish cars, stacks of cash, and gold bars in sets of threes or more. This game was released way back in 2013 and it is a must play pokie for... Read More | Share it now! 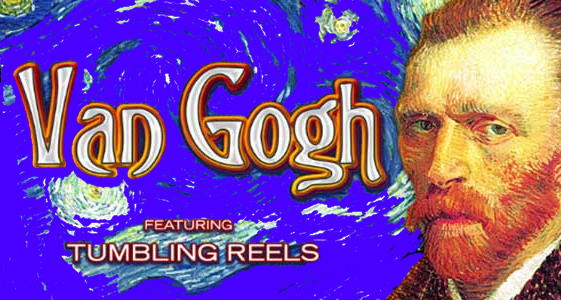 Van Gogh is a free or real money pokie comes from IGT. This game pays tribute to Vincent Van Gogh, one of the best painters to ever grace the planet who in his short life created more than 2000 pieces of art. Van Gogh was born in 1853 and died in 1890 so he was only 37 when he passed, he took his own life with a gun. He was known as a madman of sorts and possibly he was bipolar, but he will be remembered for many of his paintings that can bring anything up to 100 million dollars when they are sold. Quick Start Van Gogh Free IGT... Read More | Share it now! 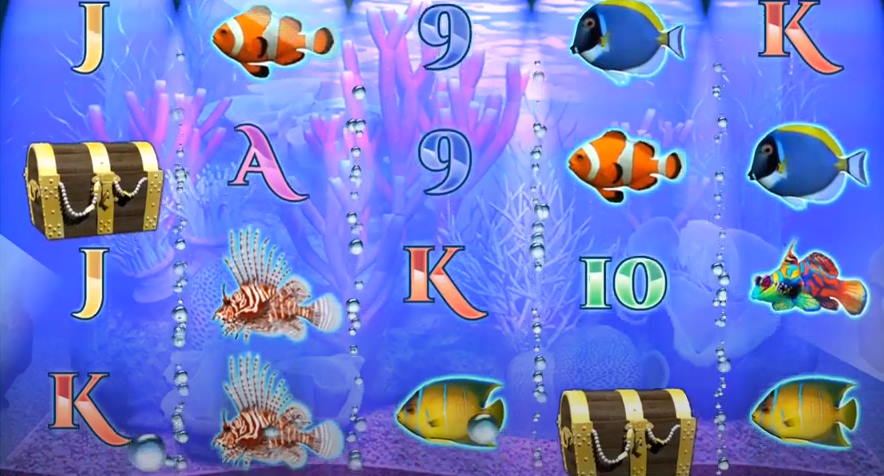 Treasure Tank is a a social pokies game which comes from the IGT company. No real money gaming is possible so far, so just play for fun only. Fast Start Guide Treasure Tank Pokies This game comes with an aquatic theme so pokies players can expect to encounter all sorts of aquatic symbols when spinning the game’s five reels and 100 paylines. Slot Layout Summary An ocean underground surface provides the background graphics to this pokie. The reel section depicts the depths of the sea colours. Play free Treasure Tank IGT pokies or similar... Read More | Share it now! 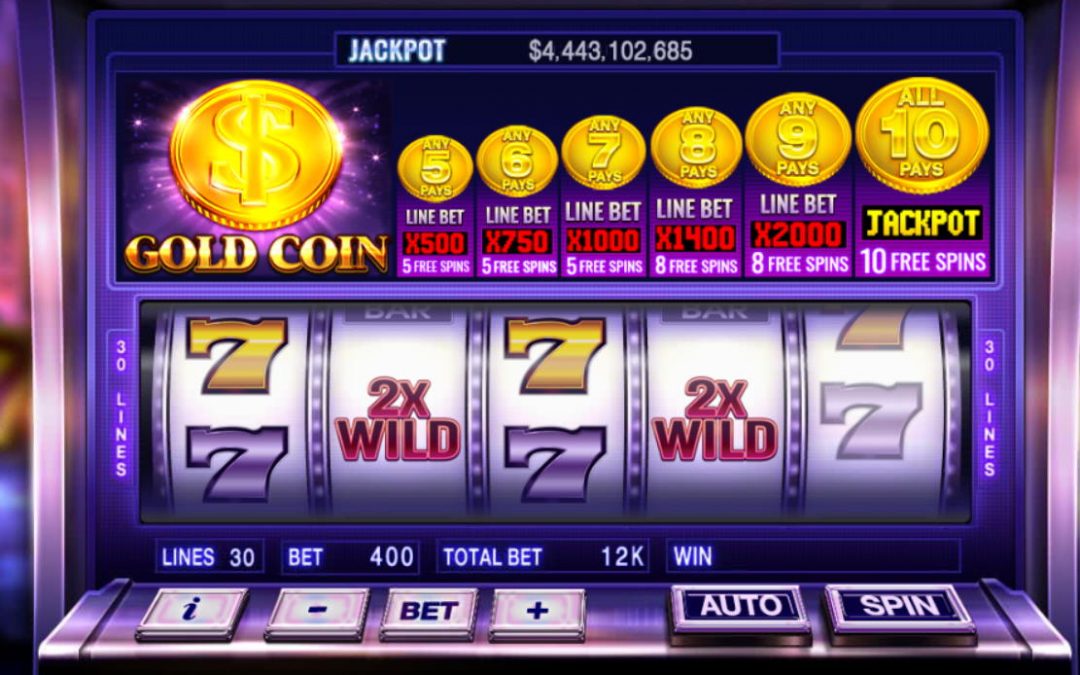 Gold Coin is an online slot machine developed by the IGT company. This game comes with a wealth theme as can be deduced from the title of the game. It’s a social play game and we have not seen a real money version of it anywhere. Fast Start Gold Coin IGT Pokies Game  Players looking to play the game can, therefore, expect to encounter some wealth related symbols including of course the gold coins themselves. The game’s five reels have 30 possible paylines. Play free Gold Coin IGT pokies or similar slot games right here on our... Read More | Share it now!