We review here all the best pokies & slot games from NetEnt. Read our game guides & play heaps of free games. 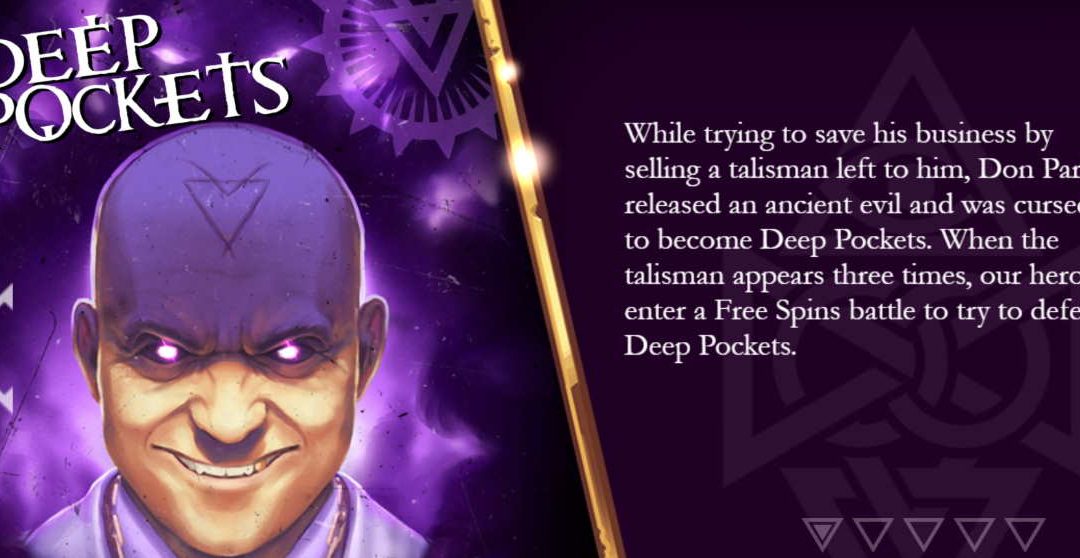 Arcane Reel Chaos is an action-adventure online slot machine that comes from the Net Entertainment. Players looking forward to playing the game can expect to see 4 superhero characters who defend the city from the villain evil deep pockets. Make sure you check our our free NETENT poker machines here. Quick Start Arcane Reel Chaos Pokies To get the game going pokies players simply need to set in motion the five reels that have 20 paylines of NETENT excitement. Slot Layout Overview The background of this online slot machine depicts dangerous... Read More | Share it now!

Net Entertainment is popular for its outstanding web pokies that reward players with huge payouts. However, none of these slots can match Tiki Wonders, a 5-reel, 30 pay line 3D slots. This Polynesian-themed game comes with two jackpots, -the Wonder and the Mega Wonder jackpots-, a 3x multiplier as well as the free spins bonus feature. Gets a glimpse of the life at the famous Hawaiian beach enjoying the scenic view of the ocean, listening to the gentle sounds of the wave lapping against the shore and exotic birds chirping in the background... Read More | Share it now!

Just when you thought Guns N’ Roses slots was the best release in 2016 from Net Entertainment, the Drive Multiplier Mayhem game comes your way. This online pokie will get your adrenaline pumping with every spin of the game reels. It is a racing themed slot machine where a lady named Jette, competes with three competent rivals on the streets of a busy city. If car racing wars are your thing, then be comfortable and let this game entertain you. Like you would expect from a new generation slot machine from NetEnt, this game presents awesome... Read More | Share it now!

After the recent release of Guns N’ Roses online pokies, one would have thought that NetEnt would cool off for a couple of months before releasing another blockbuster web pokie. Seeing that Guns N’ Roses was a high quality piece, it is only fair that you do not have high expectations on this new release. However, Aloha Cluster Pays does not disappoint and as its name suggests, it not only entertains you but also offers some great pay-outs. If you have always wanted to visit Hawaii at one point in this short life, you can now take a... Read More | Share it now!

James Marshall aka”Jimi” Hendrix was an popular American rock guitarist, singer and song composer. Funny enough his career only spanned 4 years but still to this day the legend of Jimi lives on. As a tribute to this Hall of Fame Star Net Ent have themed an online slot in his honour, another great music themed slot is Guns N’ Roses. Anyway have a FREE play directly below. Just give a few seconds to load up ! Jimi Hendrix Slot Machine Review & Free Play Jimi Hendrix was a rock legend as most of us know. Too bad, his... Read More | Share it now!