We review & rate all the greatest online pokies games. View tips & tricks to playing in our quick start guides here.

Gold Dust online slot by Euro Games Technology takes players to the Wild West, when the hunt for gold was at its height and prospectors can turn into instant millionaires. Without a doubt, the same can be applied to any gambler seeking to get as much wins in a single spin of the reels. And, with a plethora of ways that Gold Dust allows you to do this, trying out this pokies game could very well turn out to be your most fortuitous decision to date. How to play This slot game incorporates traditional 5 reels and 3 rows, but with a noticeably... Read More | Share it now! 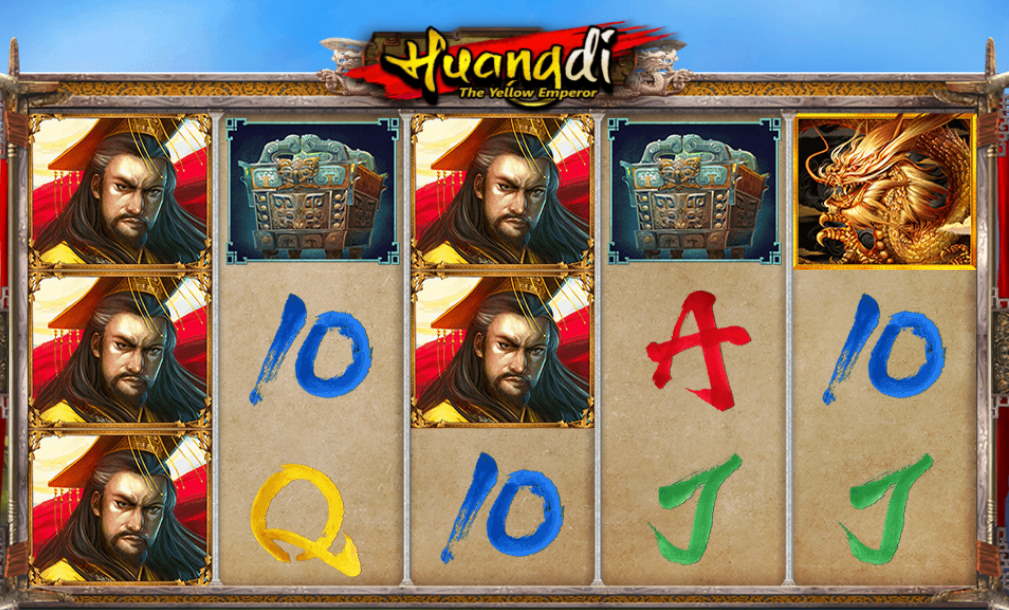 This slot from Microgaming is centred on the legendary Yellow Emperor from ancient Asian folklore. Yellow Emperor is regarded as a deity in the Asian culture as his victory at the Battle of Zhuolu against Nine from the tribe of Li symbolises strength in unity. You will also encounter this strength in unity as Huangdi the Yellow Emperor helps you to spin this slot’s 5 reels combined with 25 paylines. This online pokie comes with an RTP of 95.48%. Slot layout In the background is an ancient Asian village, on one side is a mist covered... Read More | Share it now! 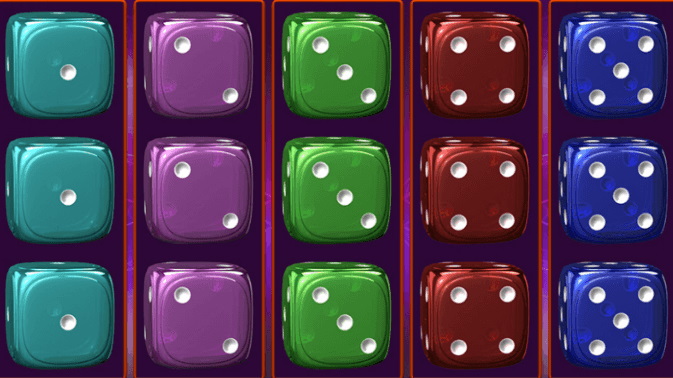 Rolling Dice slot game stays true to its name, the game is all about dice throwing as all the symbols on the reels are dice cubes differentiated by numbers and Chinese inscriptions. The developers of the game, EGT designed the game in a way that gives players 10 ways to win alongside 5 reels and 3 rows. All you need to do is to throw the dice to start spinning the reels in this Asian-themed video slot which comes with a 4 level random mystery jackpot.  Slot layout The game’s background is covered by a solid purple color that transcends... Read More | Share it now! 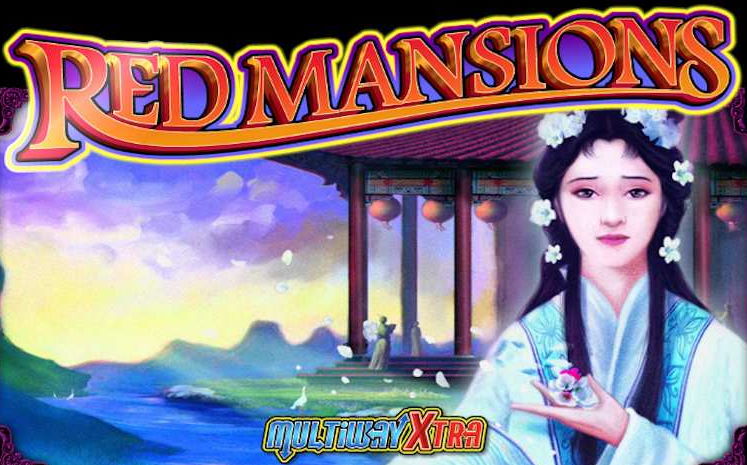 Introduction Designed in an unconventional manner, Red Mansions offers 40 paylines and 1024 betways. Choose your poison before playing and win accordingly. This International Game Technology offers you the MultiWay Feature which awards players in adjacent lines. Bonus rounds  Activate the MultiWayXtra feature before you spin the reels into action to activate the 1024 betways and stand the chance of winning spectacular payouts upon winning combinations. 2 or more ‘Bonus’ symbols triggers the free spins bonus feature when landing on the... Read More | Share it now! 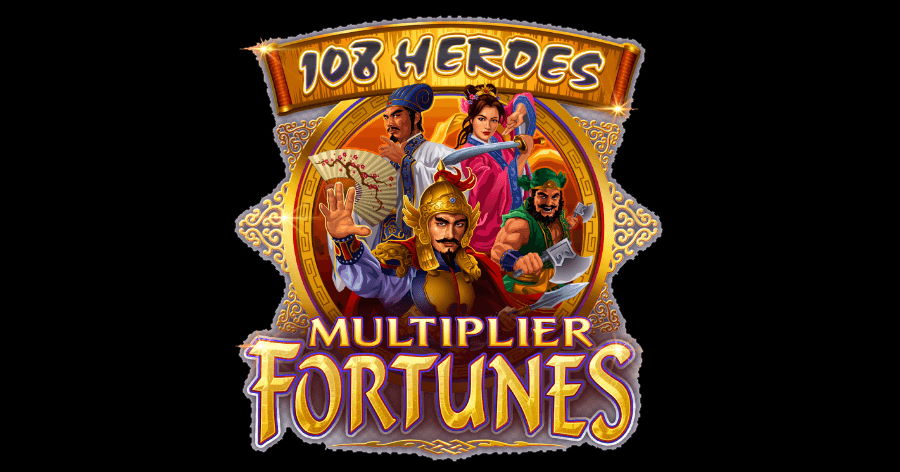 108 Heroes Multiplier Fortunes is an oriental themed slot powered by Microgaming. This online slot machine is as simple as slot machines come as it only features 3 reels and 9 paylines. Essentially, this makes it a great proposition for players who have a thing for slot games that have a classic feel. 108 Heroes Multiplier Fortunes can be played on the desktop or on mobile as it is compatible with mobile devices provided they run on either Android or iOS operating systems. Slot layout A red floral wall provides the background graphics to... Read More | Share it now! 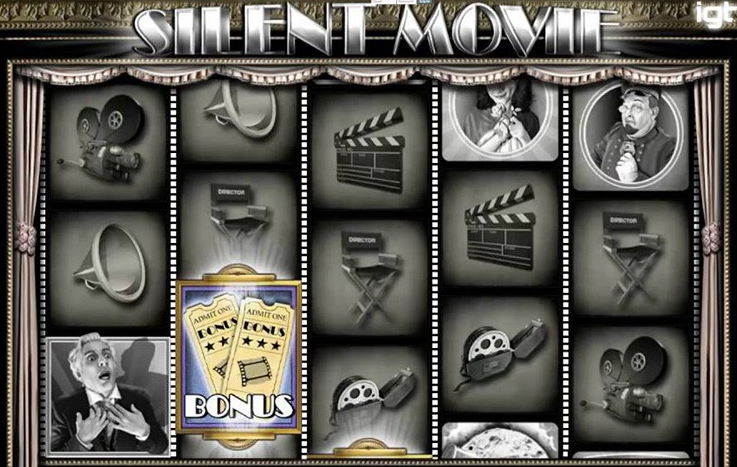 Powered by IGT, Silent Movie is an online pokies machine which pays homage to olden days cinema. Players looking to play Silent Movie slot game can expect to be taken down memory lane. Staying true to old school cinema, the design of this online slot machine comes in white, black and sepia with the bright colours only showing face after the player has landed a winning combination. In order to start one’s Silent Movie adventure in this online slot machine, players simply need to set in motion the game’s five reels that come with 30... Read More | Share it now!