Want to have a crack at online social pokies casino games? Take a look here for all the news & info you will ever need to know.

Designed with 5 reels and 243 ways to catch dreams and some wins of course, Indian Dreaming is the name in this Aristocrat video pokies gaming release. The progressive slots game offers 1 of 3 jackpot prizes which is unlocked by a series of winning combinations exclusive to this awesome game. Let’s Play the Indian Dreaming Free Slot Game NB: This is the Indian Dreaming: Emerald Edition Slot Review and Guide below, as played for free at Heart of Vegas. The Indian Dreaming pokies machine sometimes referred to as Dream Catcher or Jackpot... Read More | Share it now!

The Amazing Race is a branded pokies game from the Aristocrat stable of terrific slots. The game is an adaptation of the popular TV series which goes by the same name, The Amazing Race. This slot game comes with five reels and 25 paylines. Players can enjoy their adventure in the Amazing Race by playing the slot either on the desktop or on mobile devices as this game is mobile friendly so grab you iPad, iPhone or Android and start playing for free today. Slot layout explained A huge earth image acts as the background of this slot game. Reel... Read More | Share it now! 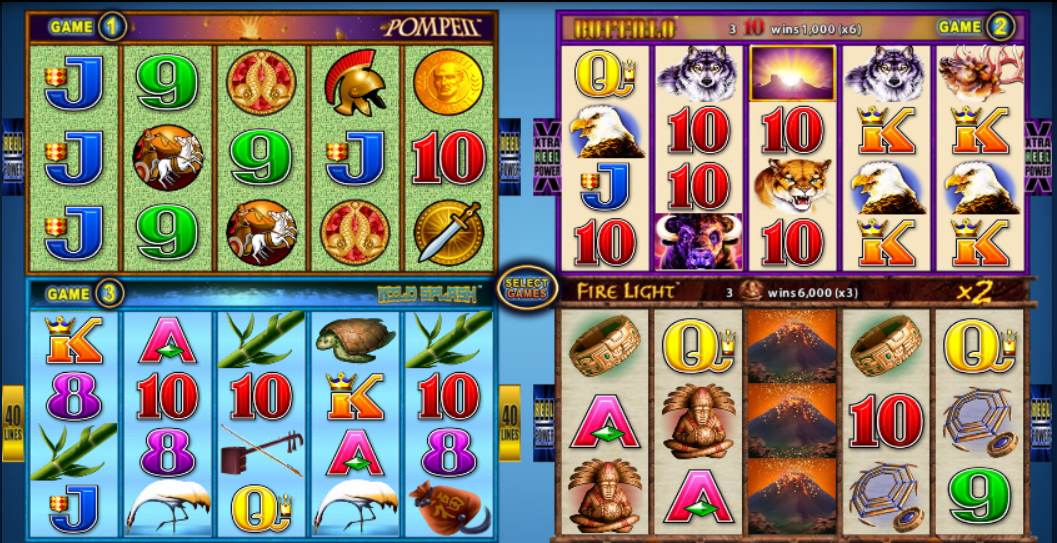 The slot game market is abundant with slot games covering different eras and different themes. Due to the massive number of slot games on the market now, some players find it difficult to try out all the games in a limited amount of time. If you are faced with this challenge, then worry not as Aristocrat has devised a solution to that problem. The solution comes in the form of Wonder 4 slot game, a game which fuses four different slot games for your convenience along with a some great bonus features as your would expect.   Quick Start... Read More | Share it now! 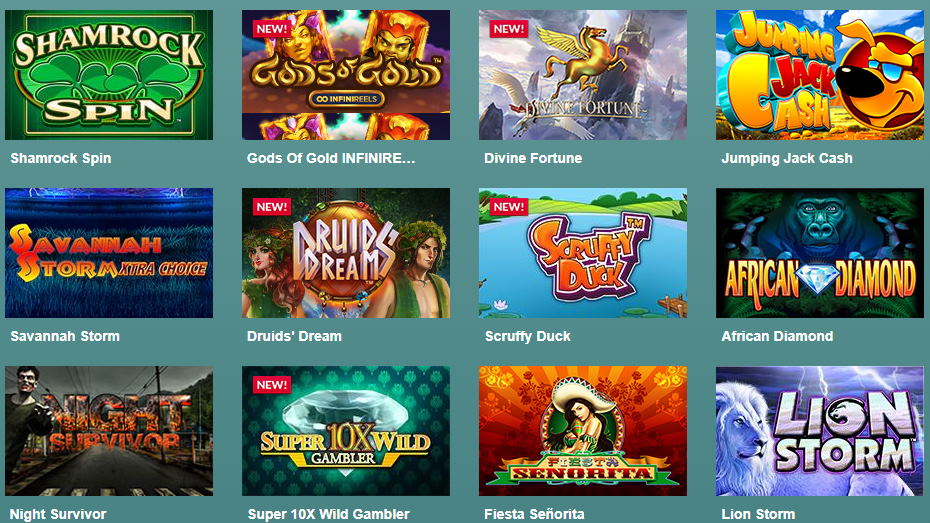 Social casino simulated pokies gaming is now an engaging & fun experience for Aussie gamers at the Club 8 Casino which is now open. The site opened several years ago & they have already  become a popular hangout for online poker machine players from the land down under. Presently they have around 200+ web pokies from all the best software suppliers, plus bingo & table style games to enjoy. They will be adding many more on a regular basis for players to keep things fresh & interesting. NB: No Real Money Gaming @ Club 8... Read More | Share it now!

For over 50 years the Ainsworth brand has been setting benchmarks within the pokies machine gaming world in the land down under & across the planet. Mr Len Ainsworth founded the Aussie based company which is now located in Sydney, Australia. Ainsworth Players Paradise Casino – Quick Start Guide. Not to be left behind in the ever popular social pokies gaming sphere they have also opened up a site called Players Paradise Casino with access via Facebook. You can play free slots on your PC, iPad, Android & iPhone games like Winning... Read More | Share it now!