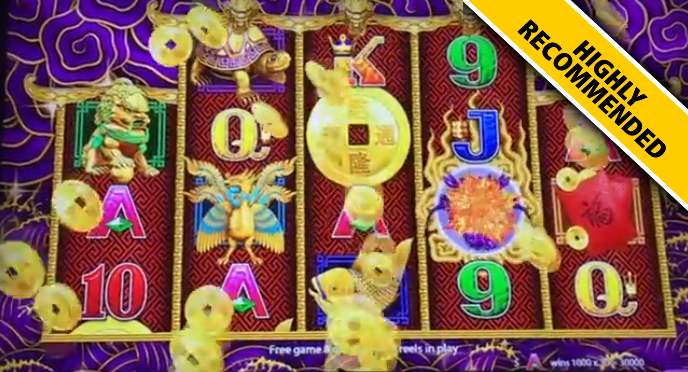 “5 Dragons Gold” is a classic online slot game that features an Asian themed slot with solid and colorful themes. Obviously this is a follow up to the world famous 5 Dragons pokies machine. Also, this game is truly inspired by the classic Chinese culture and its tradition. The background of this online slot game features a velvety shade of vibrant purple color and its graphics make this game even more appealing, enjoyable, and engaging. Obviously, the Dragons are the key attraction of this game. Here, you will discover various... Read More | Share it now! 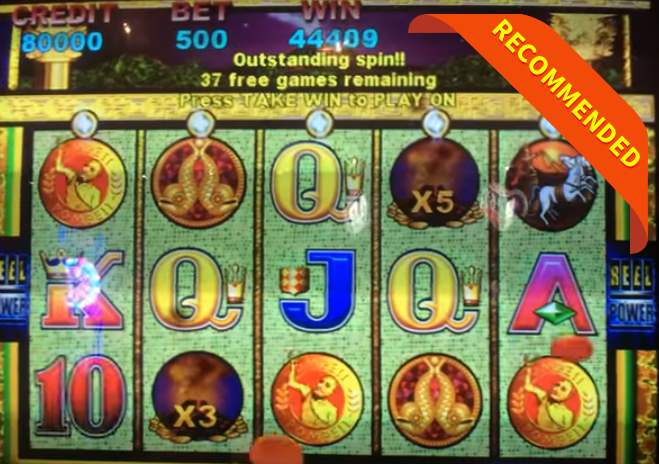 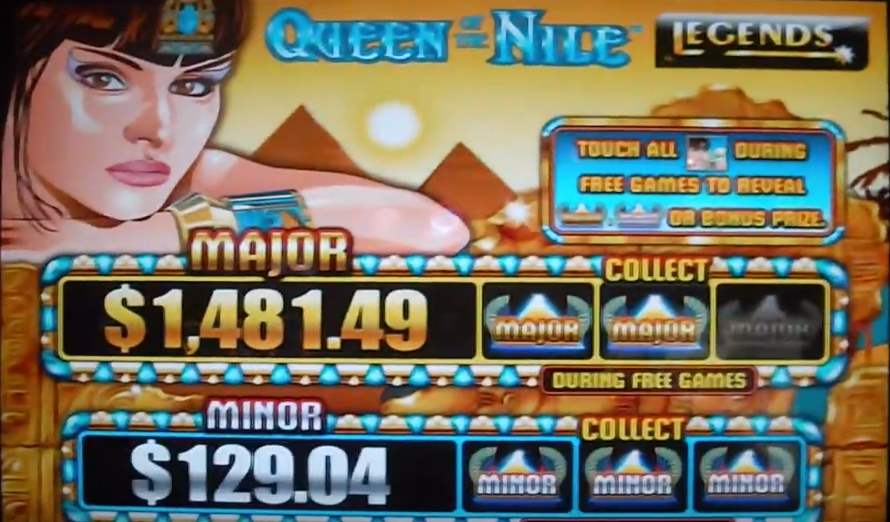 The “Queen of the Nile 2” is a popular online and land casino slot game as developed by Aristocrat Technologies. Basically, this game is a sequel to the “Queen of the Nile slot machine series” that has been around since Jesus was a baby (that’s a long time). This particular game features the world’s longest river aka the Nile along with an Ancient Egyptian theme. However, the most interesting part of this game is the legendary queen of the Nile – Cleopatra. Other than that, there are plentiful of... Read More | Share it now!

The “100 Pandas Slot game” is an excellent IGT social slot that can be played at the Double Down Casino. The gameplay reveals a fun, wonderful, and mysterious world of giant pandas. The background of this slot game features a beautiful bamboo forest that’s bright, vivid, and colorful. While the overall gameplay is pretty simple and straightforward, it can certainly bring a compelling and invigorating gaming experience for the players. Playing 100 Pandas Slots Guide Reels and Paylines: 100 Pandas slot game comes with a... Read More | Share it now! 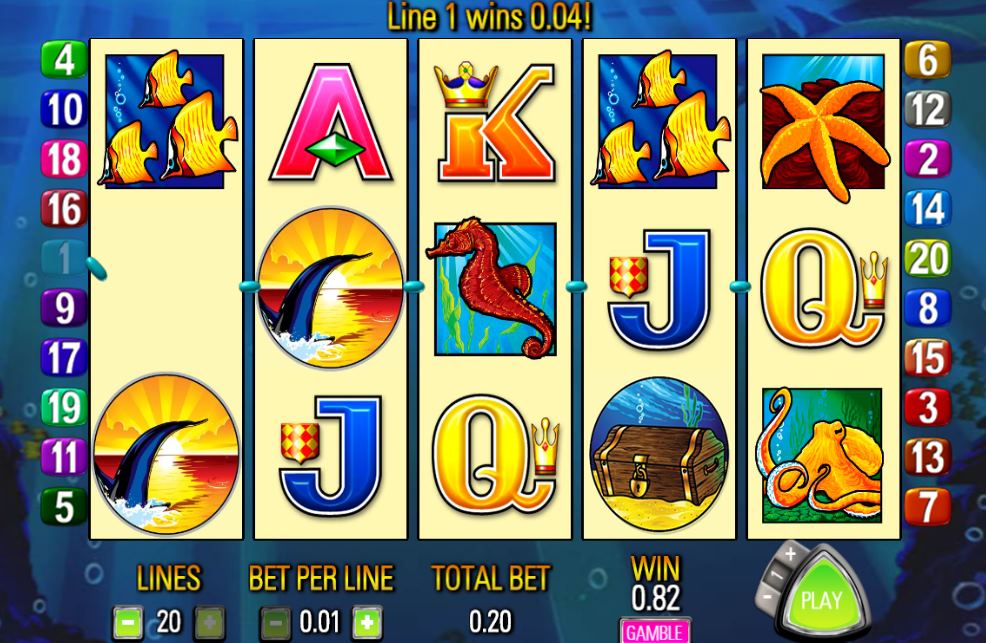 Dolphin Treasure is an online slot game developed by Aristocrat features an engaging, impressive, and incredibly interesting game-play. If you’re an enthusiastic fan of online slot games – then, this game is worth your time & attention. The overall interface and theme of this slot game are pretty alluring and colorful. Plus, the video effects are quite rich & admirable. This online slot game is packed with many exciting symbols, for example, the leaping dolphins and the glittering treasure chest will surely captivate your... Read More | Share it now!