Club Vista is one of the larger clubs in New Zealand with an excellent view of Paraparaumu Beach. It’s the best club venue in the area to play the pokies, be entertained, have a few drinks or some eats. Go for the views and stay for the food and drinks at Club Vista.

In 2013, both the Paraparaumu RSA and the Kapiti club were facing difficulties due to the decline in membership. Hence a decision was taken to merge both the clubs after a general meeting of these clubs. The members of both the clubs approved the resolution with a majority and the merged associations, named Club Vista was formed in 2015. This merger improved the finances of the club, and it has more than 2700 members in March 2016. The club is currently located at 32, Marine Parade, Paraparaumu Beach.

The venue continues to focus on supporting the veterans and families, it has a welfare support committee. The committee meets on every Thursday to help members with pension and welfare applications. Members can also apply to the Poppy Trust for financial assistance grants or other support. 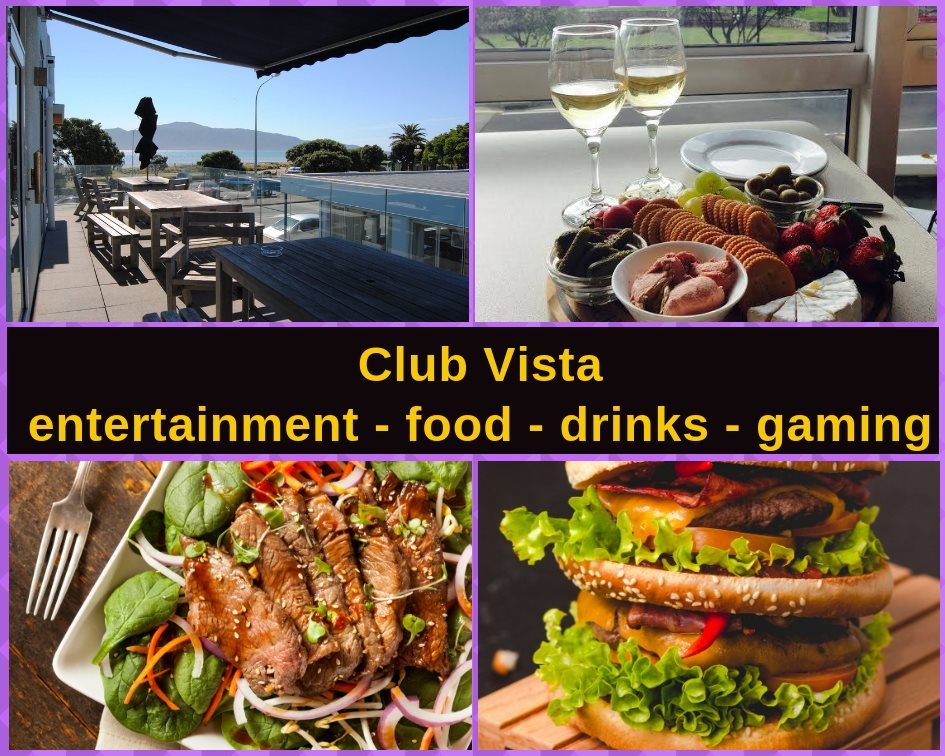 For recreation the club has a number of sports activities like snooker, billiards, outdoor bowls. It also has 24 gaming machines installed for pokie lovers. On most Saturdays, members can enjoy live music, and it also has a Karaoke night. An open mic night is held on the third Thursday of every month.

Other activities are Housie, Quiz night, Members draw, Jokers wild, sponsors draw. View their website to see the calendar of events here. The club has a number of major sponsors and use me sponsors. The sponsors can advertise their business to members of the club and others at the website, app, club room TV, table talker signage and other methods – just get in touch with them.

The bar of the club has more than fourteen tap beers available, plus many different wines and RTD’s among lot’s of refreshment options. Some happy hour deals may be available also.

Try the Kiwi burger (best burger in Paraparaumu Beach) lamb burger and the satay chicken burger are some of the awesome burgers available. Lots of other great eats like salads, pies, pastas and steaks of many. 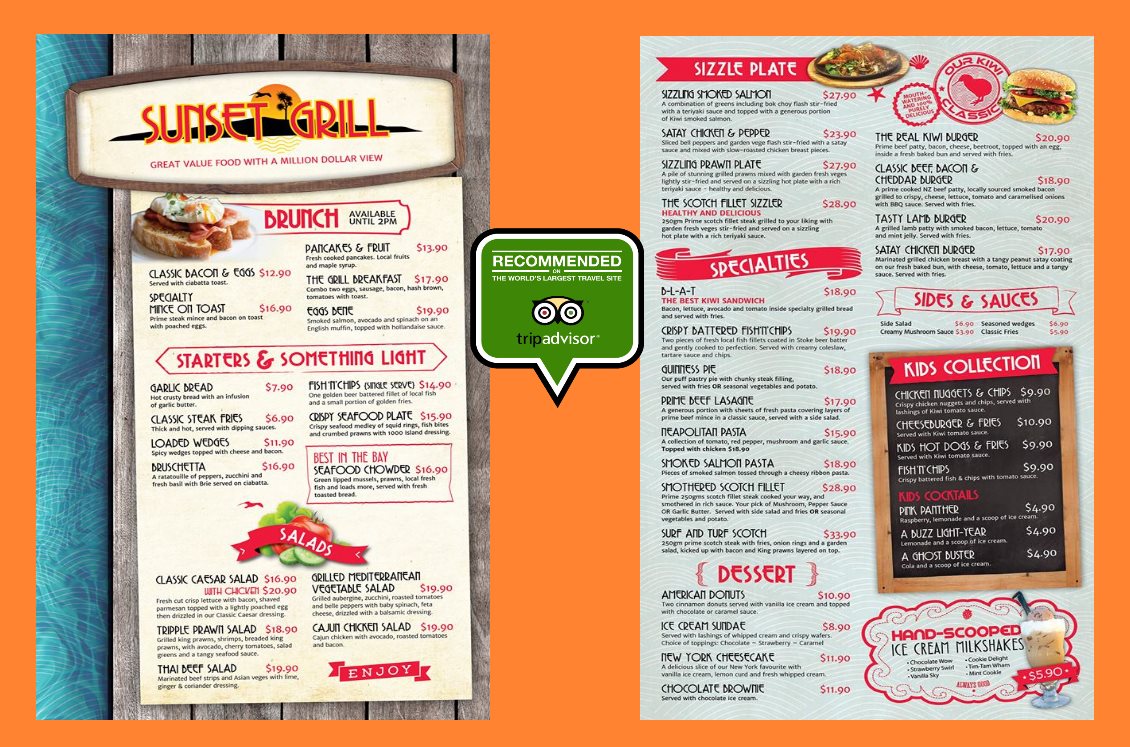 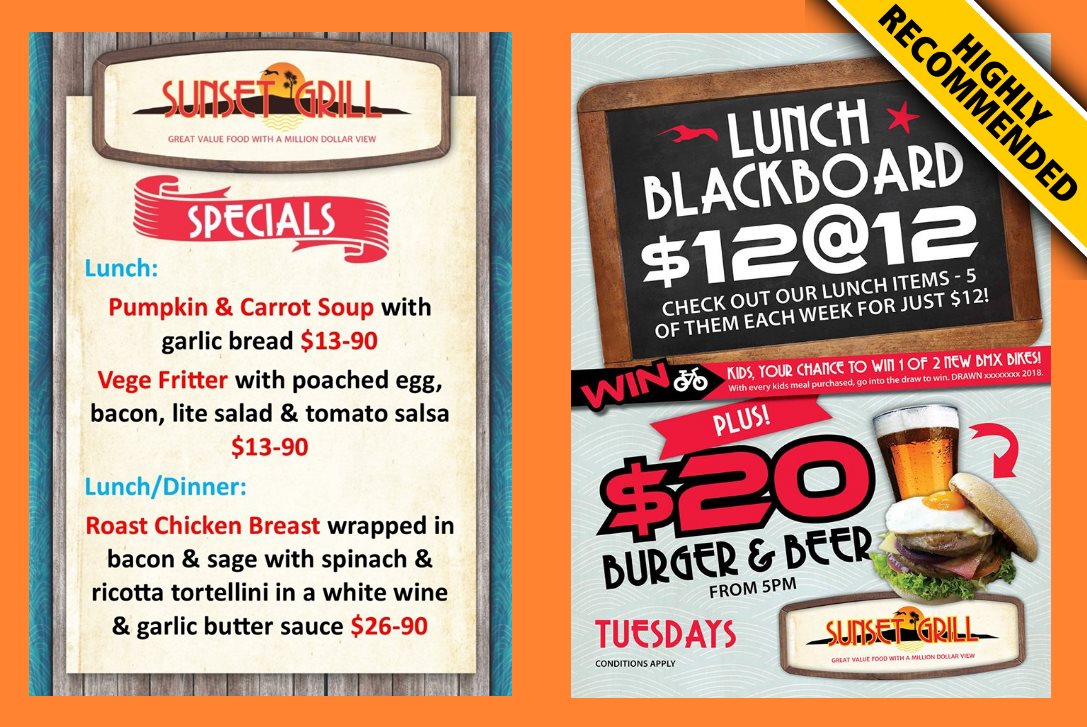 The Club Vista Paraparaumu has a huge gaming area with 24 of the latest pokies from Aristocrat and a TAB area to place a few winning bets. This is a top pokies gaming lounge venue to visit if you are in the Paraparaumu area.

**A great club in Paraparaumu Beach to play the pokies, dine, have a TAB bet, a drink & watch sports**

The venue also includes the Paraparaumu Returned and Services Association (RSA) which was originally formed in the year 1921 and was affiliated with the Wellington RSA. The club was developed with a lot of voluntary labor.

The original Kapiti club was originally planned in 1967 as a club for entertainment and relaxation for members of the community. It got its license four years later in December 1971, and remained popular with the local community, since it had a bar, billiards, and other recreational facilities. Today you can visit it’s successor aka the Club Vista. 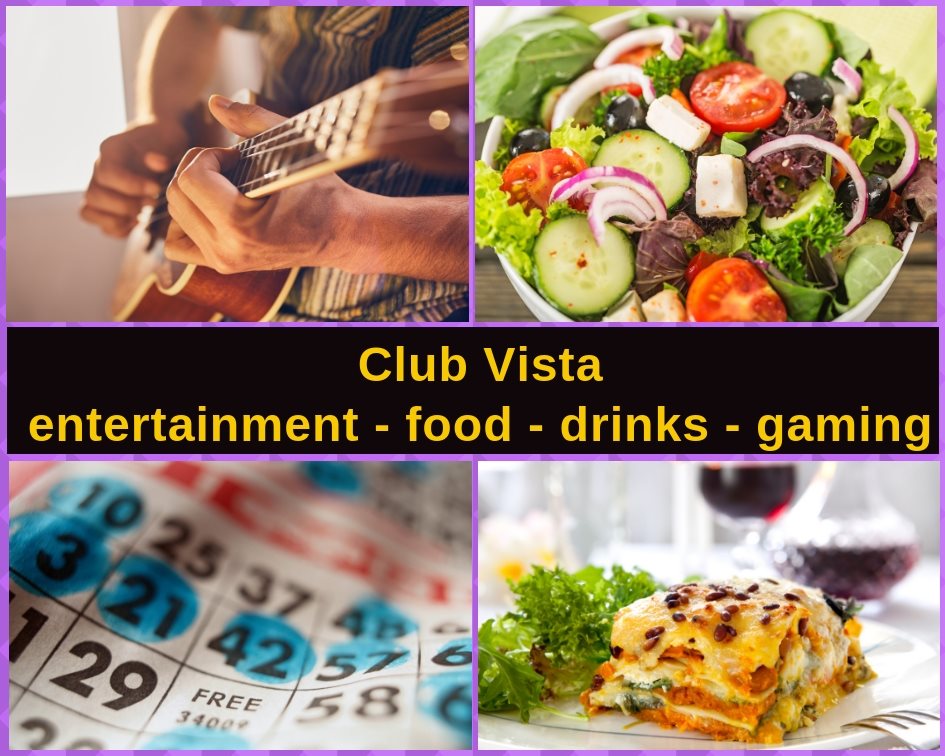