The famous legend of Prometheus is as one of the most remarkable stories told in Greek mythology. Flames of Olympus Lightning Storm slot by Aristocrat Gaming pays homage to this benevolent and humane man.

The first version of the edition of this slot featured a similar design but what makes the updated version stand out is the addition of the Lightning Storm feature which rewards three generous jackpots when it appears in a win.

Flame of Olympus Lightning Storm slot also has better graphics and bonuses than its predecessors in the series. 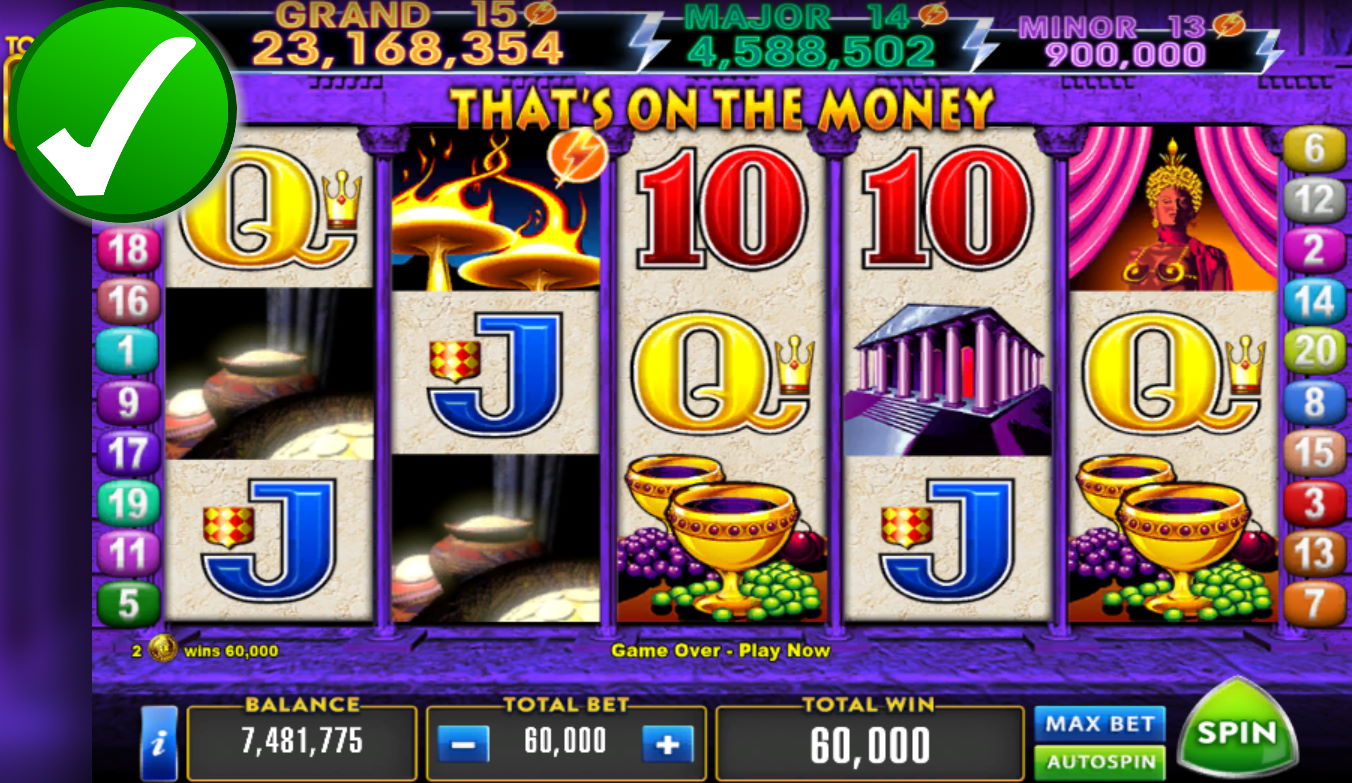 You will find a playing screen with five reels, three rows, and 20 fixed paylines. This slot offers a great gaming experience both on mobile and personal computers. Check out this free pokies game at Heart of Vegas today but no real money rewards can be won.

According to the legendary, Prometheus was a kind-hearted titan who cared so much about humanity that he even stole fire from the gods on Mount Olympus and gave it to the people on earth.

Although his decision had terrible consequences on him, he had played a vital role in the advancement of civilizations in the world.

In Flame of Olympus Lightning Storm slot machine, you will find different characters from the story. The developer has used superb graphics and high-quality animations that will certainly impress you.

Some of the symbols used in the game include a Goddess, Flame, a Column, Golden Cups, a Temple as well as traditional cards A to nine.

Flame of Olympus Lightning Storm is simple to play and offers substantial potential wins. The game is played with five reels, three rows and 25 fixed win lines which pay from the leftmost to the rightmost reel.

Of course, your objective is to match a combination of three identical symbols on active paylines to win a prize. Note that all  games are played for a line cost of 40 coins. The control panel is typical of many Aristocrat pokies games. You will find all the functions you need are available below the reels. 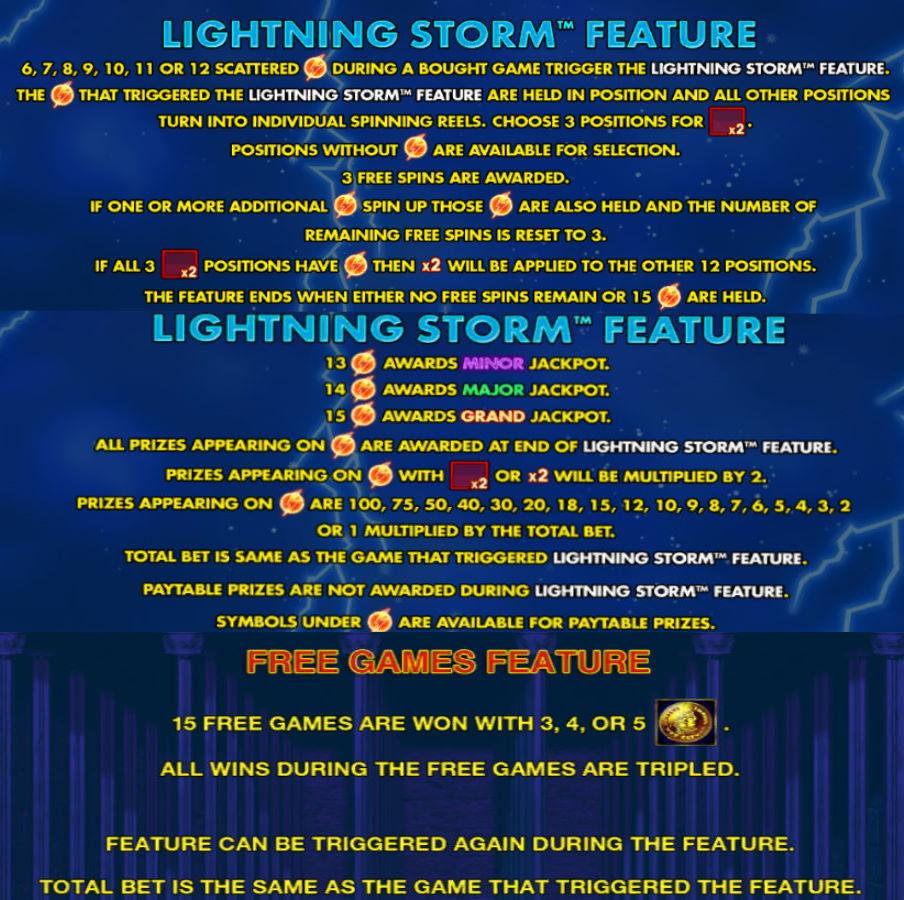 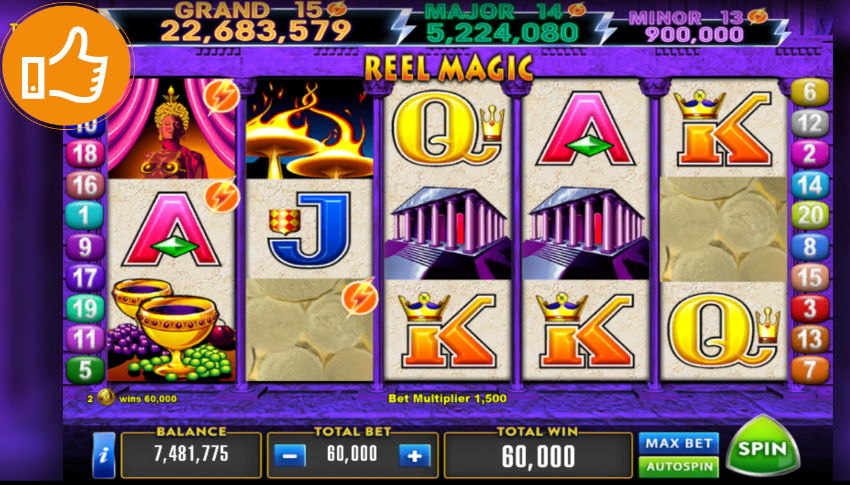