Armed with several packs of dynamites, get to blast the earth to uncover all sorts of hidden gems as you play Red Tiger’s Dynamite Riches Megaways slot.

The game features six reels and a mammoth up to 117,649 ways to win. Players who love the Where’s the Gold pokies game will enjoy this slot we promise. 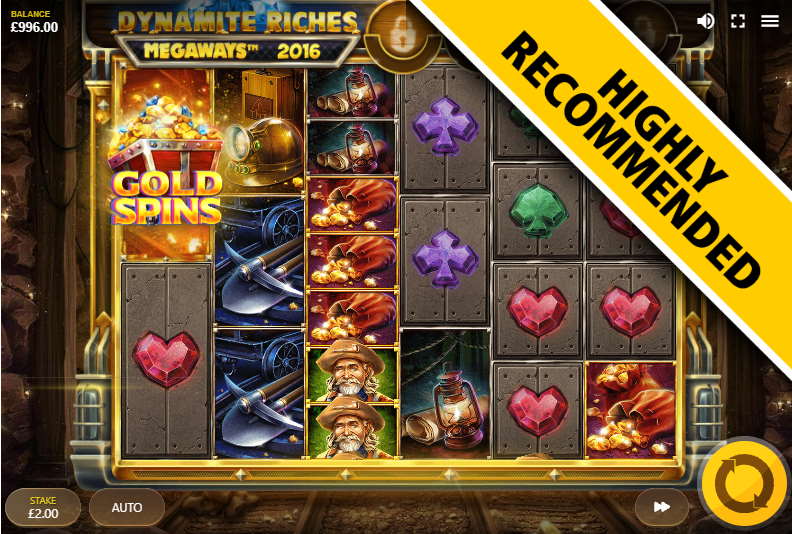 The reel icons that are encountered include gold bars, blue diamonds, dynamites, a miner, sack full of gold nuggets, a miner helmet, picks and shovels, lamps as well as playing card suits. 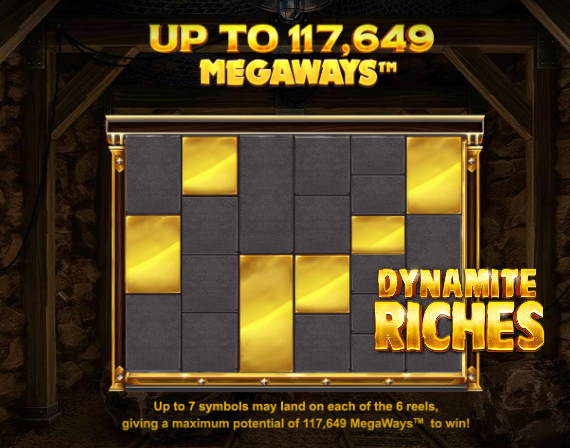 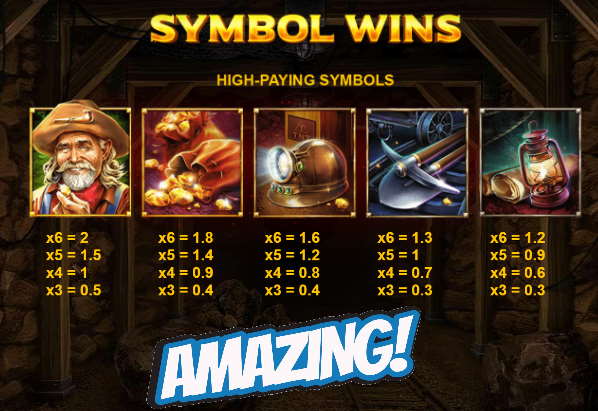 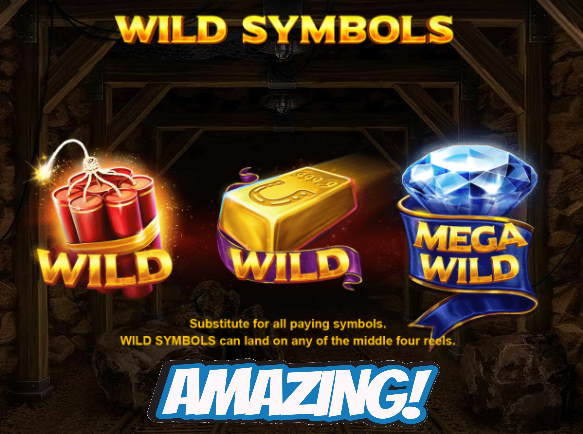 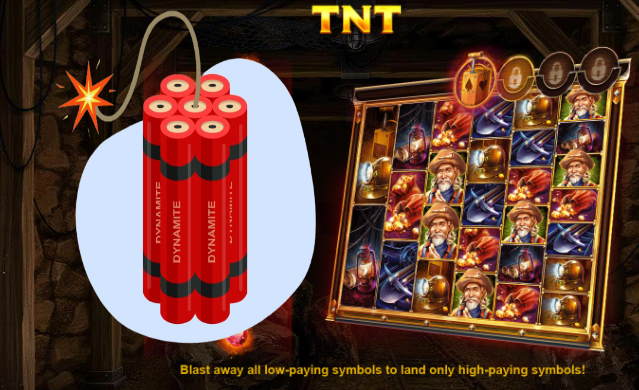 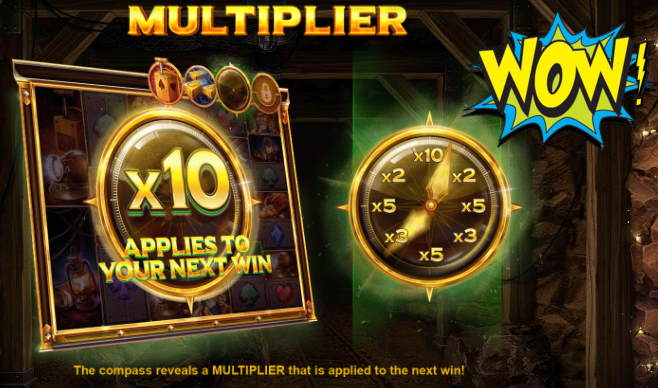 Thanks to the incorporation of the Megaways mechanic, the probability of lining up identical icons on the same active paylines is very high Indeed. We like this game as it has a great vibe like the Where’s the Gold pokies game. 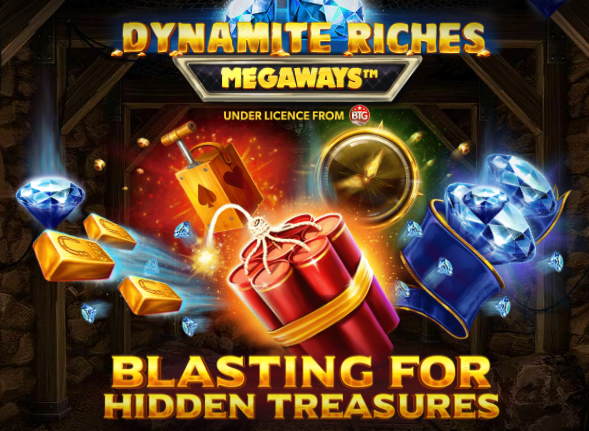