Heroes Hunt 2 Megaways is set to release on 28th September 2021, following the success of its prequel. It comes in 6 reels, where the number of Megaways can go up to 46,656 ways to win.

Developed by Fantasma Games, Heroes Hunt 2 Megaways follow the theme of fantasy and horror. The game is set in a gothic castle where you meet chivalrous characters like the Warrior, the Wizard, and the Archer.

In this game, they are put to battle against the nightmarish Werewolves and Vampires. For lovers of fantasy and horror, the atmosphere of the slot is well-fitting. 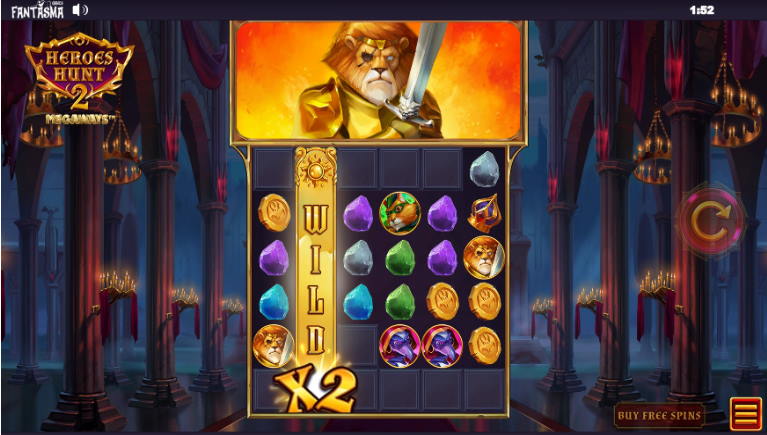 The minimum bet you can place in the game is 20p, whereas the maximum bet allowed is £50 per spin. The slot has very high volatility but can land you the maximum win of 20,000x of your total stake. 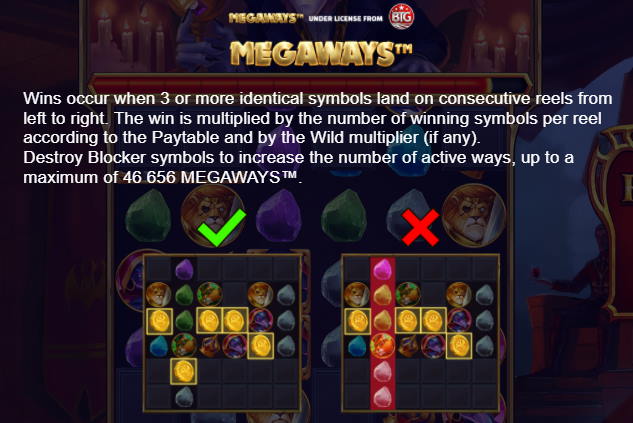 The payouts of Heroes Hunt 2 Megaways are quite interesting where the Vampire symbol gives the maximum payout of 10x of your stake. The payouts of each symbol are as follows: Heroes Hunt 2 Megaways has one of the most elaborate bonus features. The first thing available to you is the Heroes Hunt feature. Here, you have to land the Chest symbols on reel 6, which will give you Experience points. With each experience point, you can unlock a hero.

Each of the three heroes has their special powers, which are as follows: 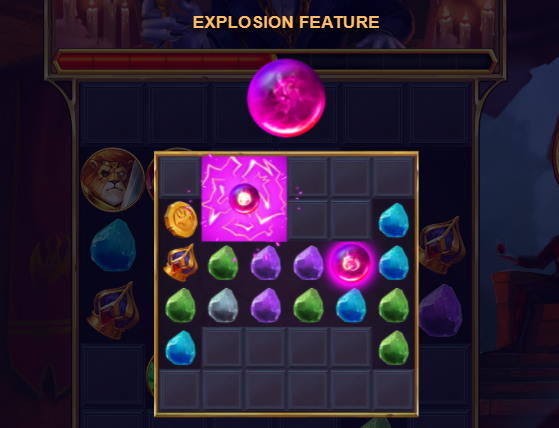 ·        The Wizard – Explosion Feature: The Wizard has the power of the explosion, which you can trigger when an Explosion symbol lands on reels 2, 3, 4, or 5. It removes 2×2 or 3×3 blocks of symbols, including itself. A standard pay symbol covers up the empty space after the explosion. 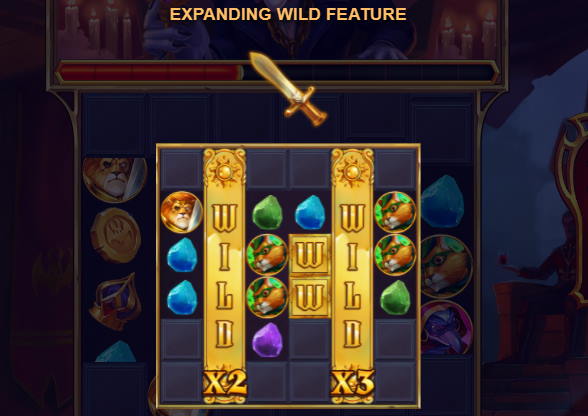 ·        The Archer – Respin Feature: You get a Respin feature once the Archer is unlocked. It removes 4 to 9 symbols from the reels, including itself. The number of symbols is removed to add the multiplier of the same value. So, if 5 symbols are removed, you get a multiplier of 5x. 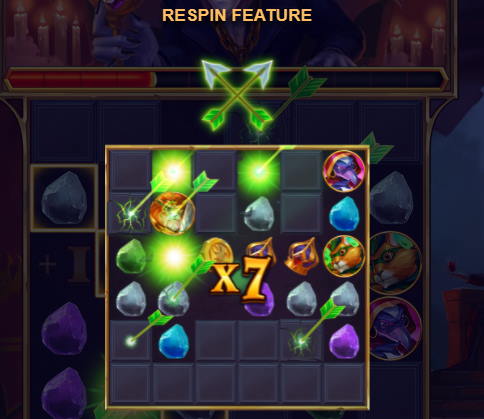 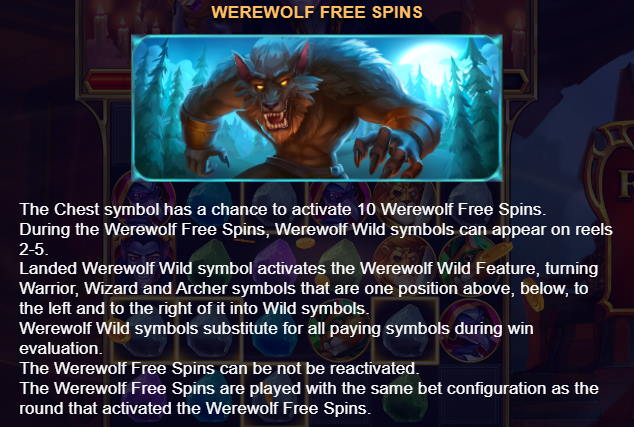 ·        Vampire Free Spins: Once all the heroes are unlocked, the role of chest symbols is over. Now, you have to land 3 key symbols to unlock 10 Vampire Free Spins. If the Explosion, Expanding, or Respin feature destroys a Vampire symbol, you get +1 extra spin in its place.

By destroying 12 Vampire symbols, you overcome your archenemy and unlock the Super Free spins feature.

·        Super Free Spins: All the 6 reels are fully opened in this feature and give you the Megaways of 46,656 ways to win. You will win 2 free spins in this round, and if you land a winning combination, it gets joined with a 100x multiplier.

The bonus features are pretty exciting, but a beginner might take some time to understand them.

The best approach for this game should be to play it in the demo mode on our site before moving on to the real version available at online Megaways casinos.