This slot from Microgaming is centred on the legendary Yellow Emperor from ancient Asian folklore. Yellow Emperor is regarded as a deity in the Asian culture as his victory at the Battle of Zhuolu against Nine from the tribe of Li symbolises strength in unity.

You will also encounter this strength in unity as Huangdi the Yellow Emperor helps you to spin this slot’s 5 reels combined with 25 paylines. This online pokie comes with an RTP of 95.48%. In the background is an ancient Asian village, on one side is a mist covered mountain while the other side shows a traditional Asian home.

A solid brown colour covers the reels with a silver casing marking the edge of the reels. The symbols on the reels include the game logo, treasure chests, golden swords, a rose, knifed orange, ornate fan, golden coin, silver coin, and a bronze coin. There are also card symbols i.e. number 10, Ace, Jack, Queen and King. 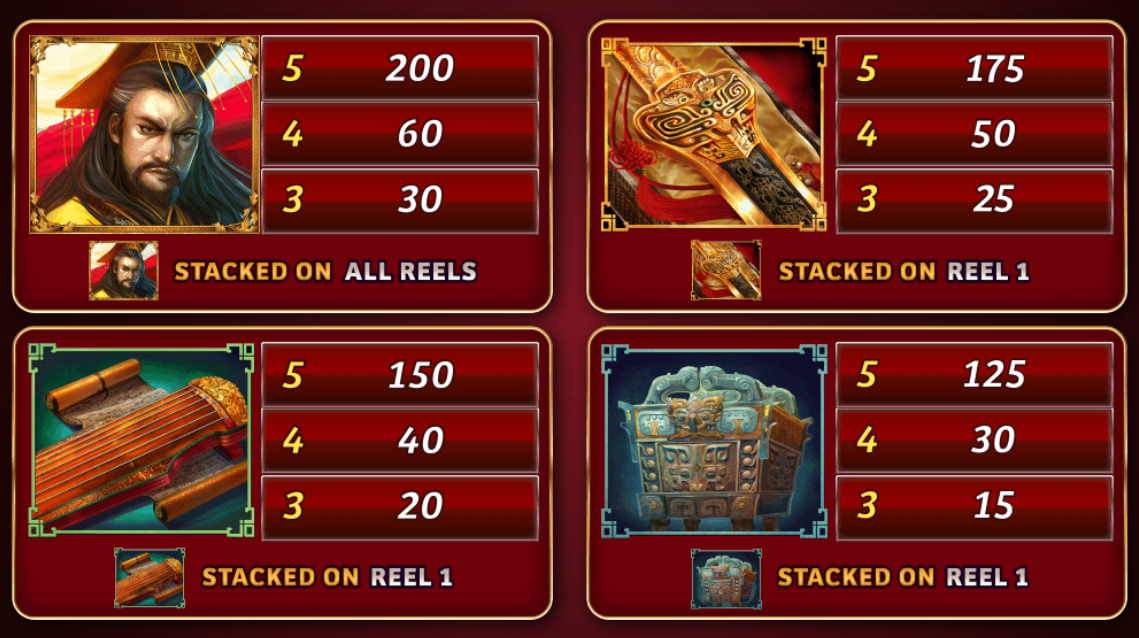 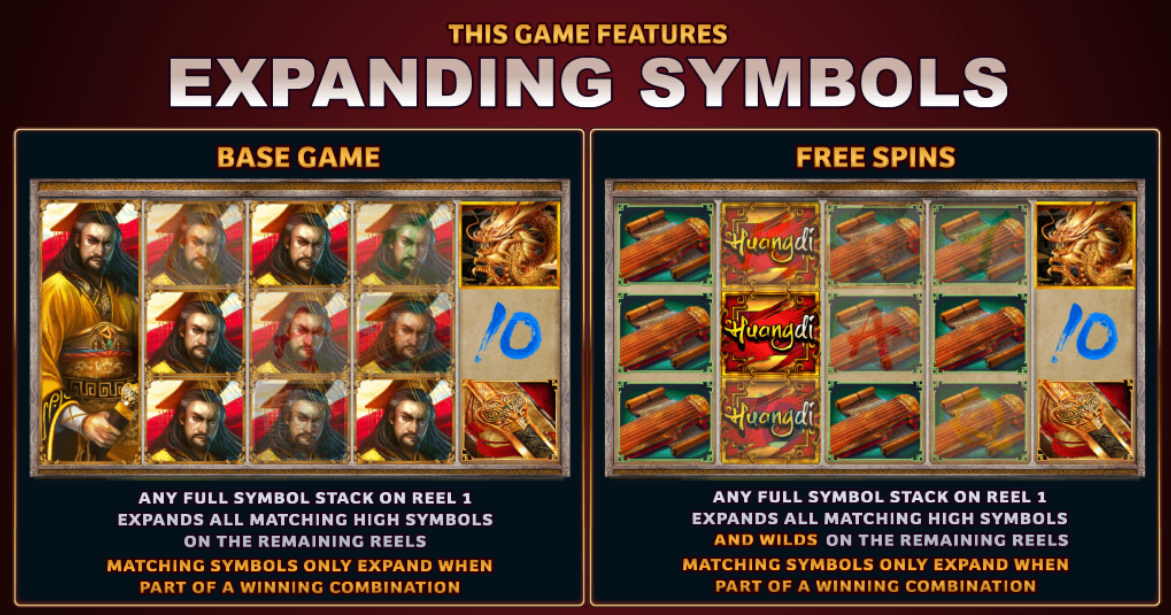 This is a great pokies game to play particularly considering that all the game’s symbols have some excellent rewards and also come with great random multipliers.