Based on the highly exciting TV show, Jeopardy! IGT has recreated a terrific video slot which delivers the goods themed on one of the world’s most popular game shows.

Jeopardy! an American show was first developed by Merv Griffin way back in the day. The game show features a quiz style comp, the players are provided with clues in the format of answers, they phrase their responses in the format of questions if that makes sense.

The first show aired NBC on March 30, 1964 and it is still running today although the format has had a make over of sorts to keep thing fresh. 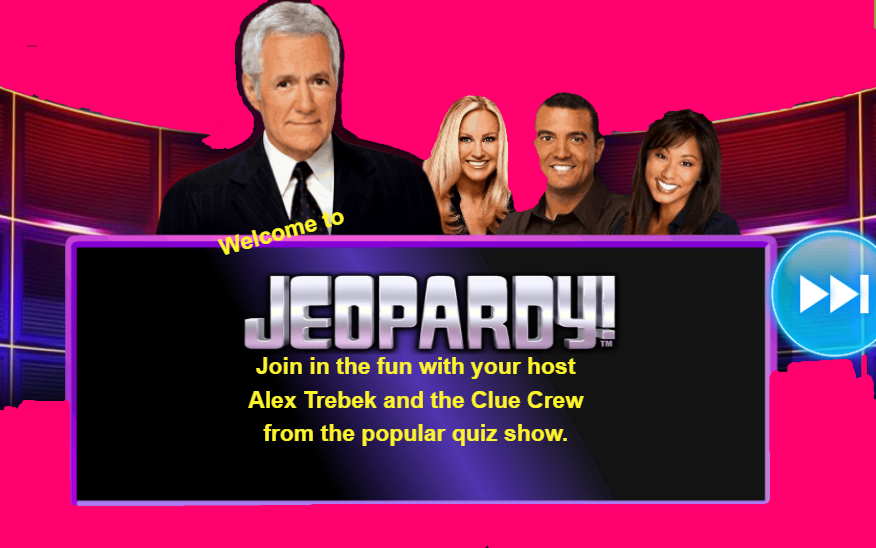 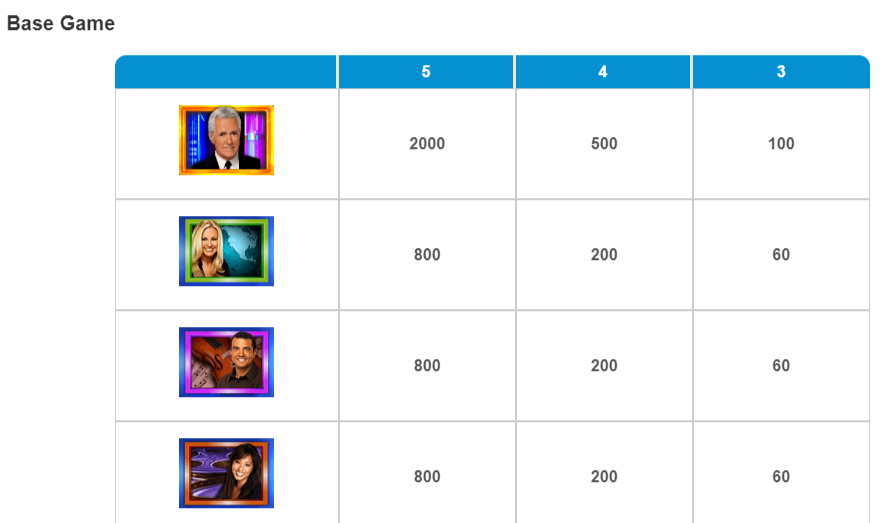 International Game Technology, or otherwise known as IGT, has created this TV show and board game in the form of 5 reels and 40 lines, adjustable coin lines and video settings for optimal gaming quality.

The Jeopardy video slot game is just as interactive as the TV show game, if not then more so. An incredible amount of effort has gone into the creation of the game, creating a new rendition which supports a number of bonus features and strong payouts for a medium volatility online pokies game. 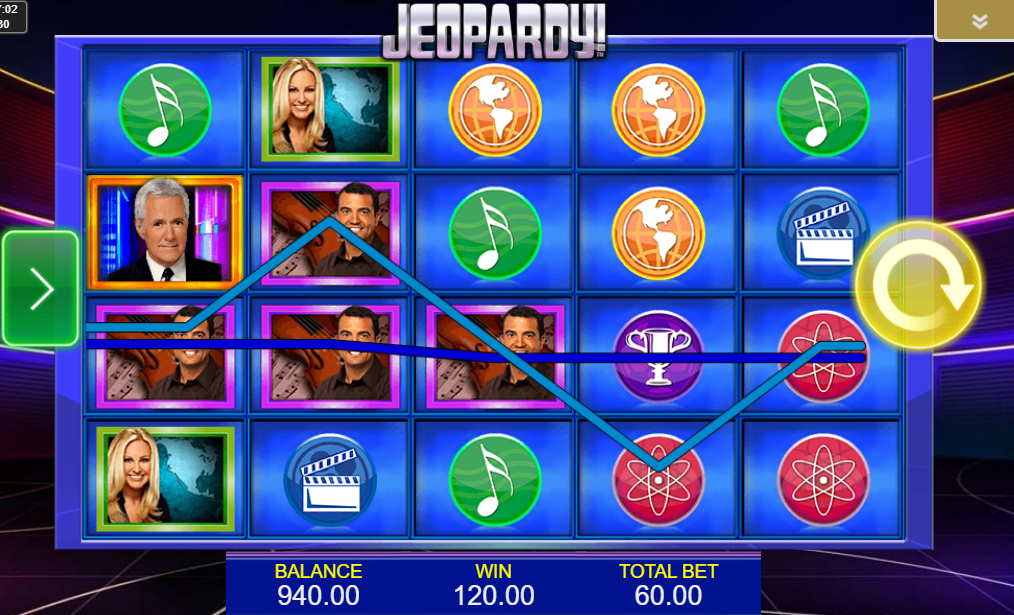 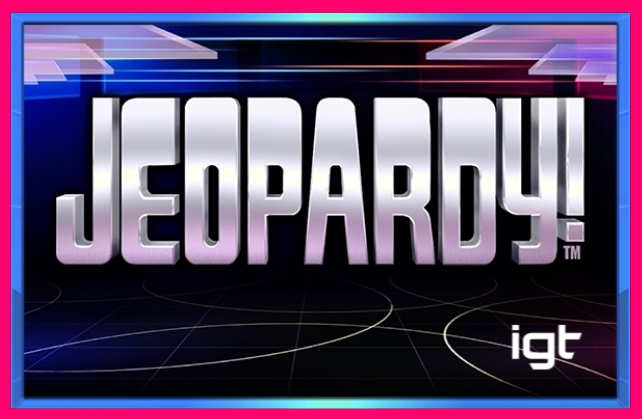