The vibe: Mr. Cashman is heading off on a African Safari of sorts and you will get Mighty Cash awards as you play. The best part of the game is the 5 levels of progressive Jackpots, The Xtra Reel Power gives punters 1065 paylines and 24 free spins in the bonus so you know it’s gonna be awesome.

You can play all the best free online pokies just like Mr. Cashman Cash Safari Daybreak HERE on our site

Mr Cashman pokies machines were first released in land casinos in about the year 2000, they were a huge hit all over the world. Various versions of this slot were released some examples were Mr Cashman: African Dusk, Jailbird, Mystic Eyes, Indian Gold, Louie’s Gold and some Mr Cashman titles that are relatively unknown to most players like Betting Zoo.

Being so so popular another series were released under the title of Cashman Fever, these games included the likes of Amazon, Hot Chocolate and Rotten Apple.

Mr Cashman himself is a gold coin figure with a smiley face (possibly Mr cashman is the original smiley face 🙂 ) he has a top hat, arms but he has no legs and he loves to dance across you game reels handing out some nice wins, well not always of course.

This Mr Cashman pokies machine comes with five reels. The game is mobile friendly meaning that players can use their mobile devices to play the game at the Cashman social casino. We review this particular game below.

The background of this slot game depicts a vast African plain. The reel section is covered by a brownish colour.

Reel symbols of the game

Base game symbols and pay tables 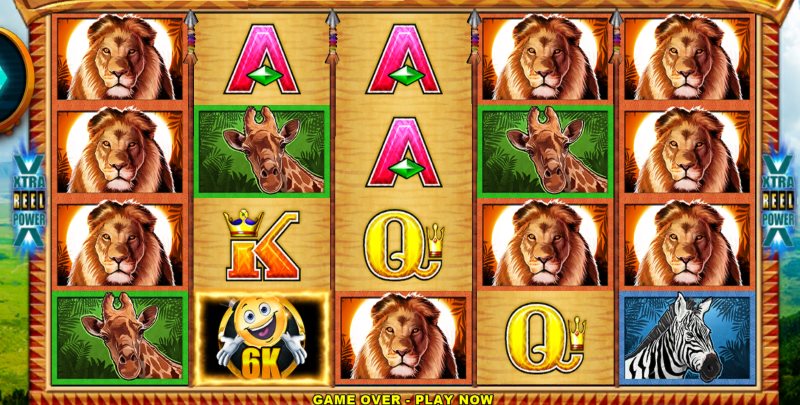 Mr Cashman Cash Safari Daybreak is a must play slot game to play thanks to the presence of a whole host of bonus rounds including progressive jackpots that offer excellent rewards.

Out of a 10 point rating, this Mr Cashman pokies game gets a 9 point rating. Play this game free at the Cashman casino, real money play of any Mr Cashman slots not available online from all accounts of our research. 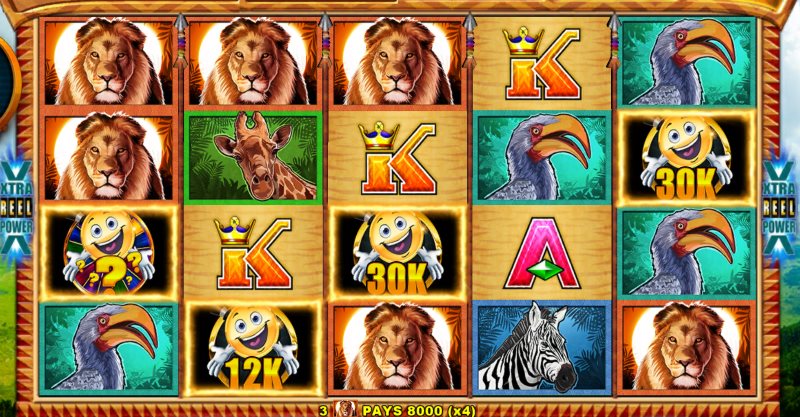 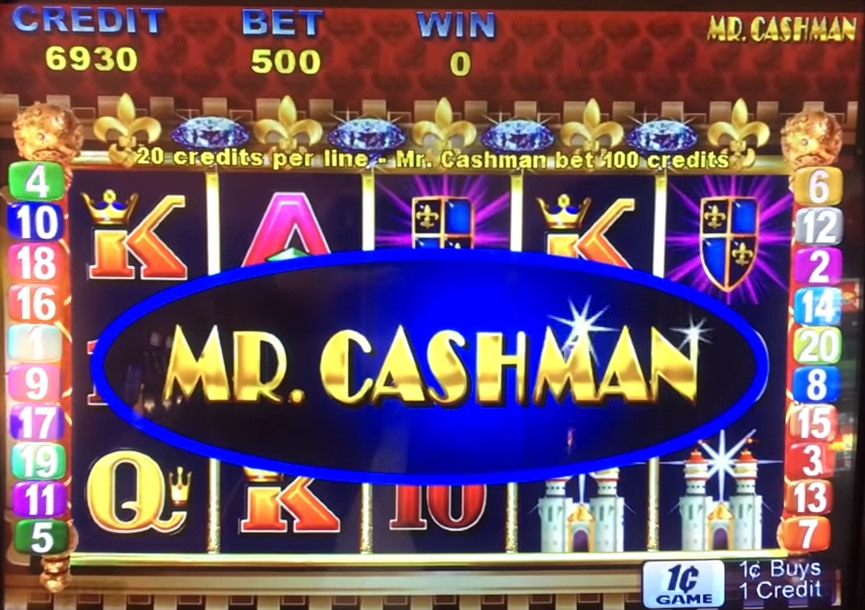