Sky Rider-Golden Amulet is an adventurous mythical themed online video slot game from Aristocrat. It has a sister game in this series ‘Sky Rider-Silver Treasures,’ and both are beautifully designed and feature exciting game play with awesome bonuses to be won.

This game has 5 reels 3 rows and 50 possible ways to win. You will find different symbols and bonus features like free spins, wild symbol, scatter symbol, and multipliers to increase your chances of winning massive payouts.

To add on, there is a Grand jackpot to be won in the fantastic pokie. Like most Aristocrat free online slots, this game is compatible with smartphones, tablets, and desktops. 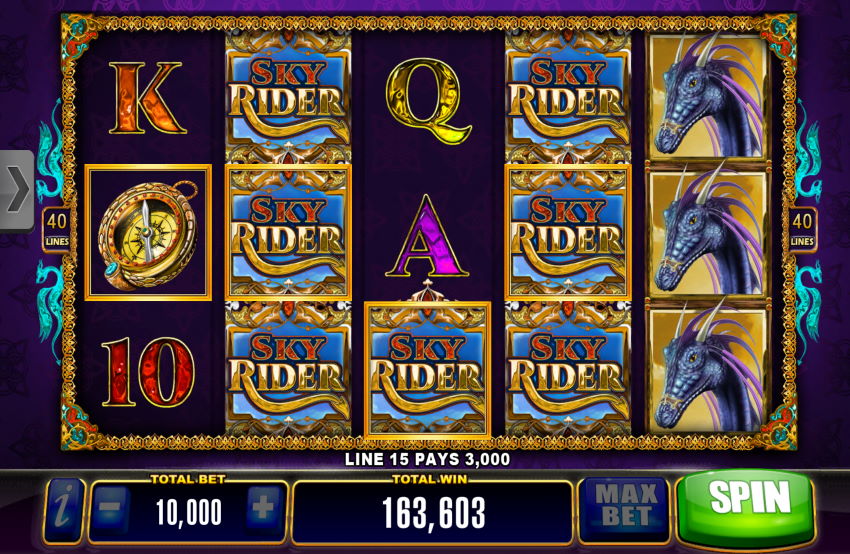 Slots with mythical themes are deemed to deliver an immersive gaming experience. That is what you get when you play Sky Rider: Golden Amulet pokies machine. This game stands out from the crowd with its fine graphics, beautiful animations, and fast-paced play.

The reels come with different themed symbols including the Sky Rider Icon, a gorgeous lady, yellow and purple dragons, a compass, a magic book and traditional card symbols A to 10. Classical background music and dramatic effects will come to play when you start spinning the reels.

You will be playing on a standard layout of 5 reels, 3 rows, and 40 win lines.  All wins in the game are paid to start with the leftmost reel to the rightmost adjacent reels.

The ‘Sky Rider’ icon is the most lucrative symbol and awards up to 250 times the bet for landing 5 of a kind. The control panel is nothing new from the usual Aristocrat style.

The plus and minus button will enable you to set your total while the AutoSpin will let you play a limitless number of spins. It changes to the ‘Stop’ button when active to allow you to quit when you want. 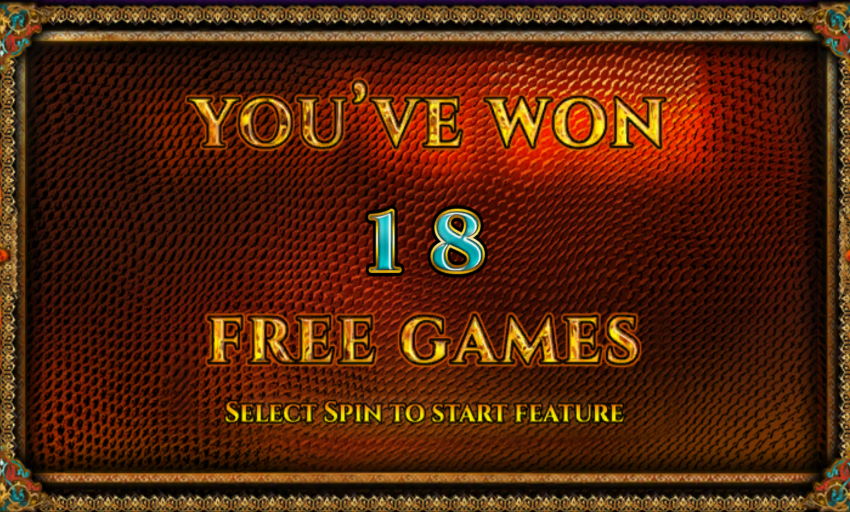 Sky Rider-Golden Amulet is an amazing Aristocrat free pokies game that you don’t want to miss. Besides the crisp graphics and flawless animes, it is packed with a decent bonus feature also. 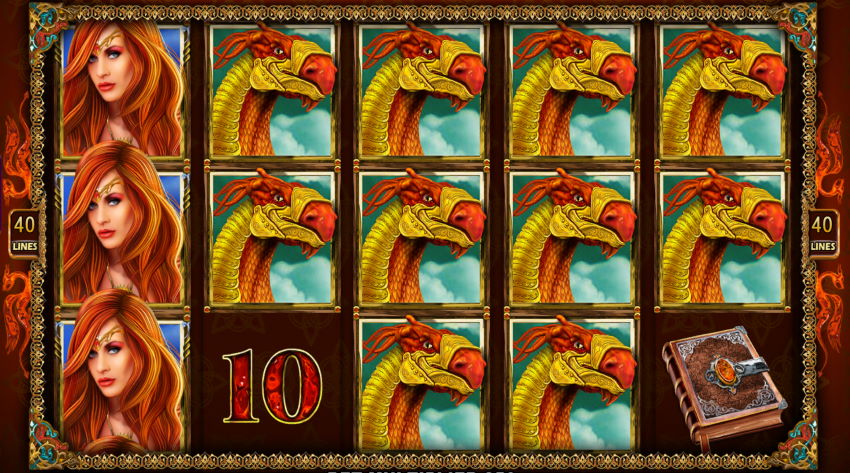