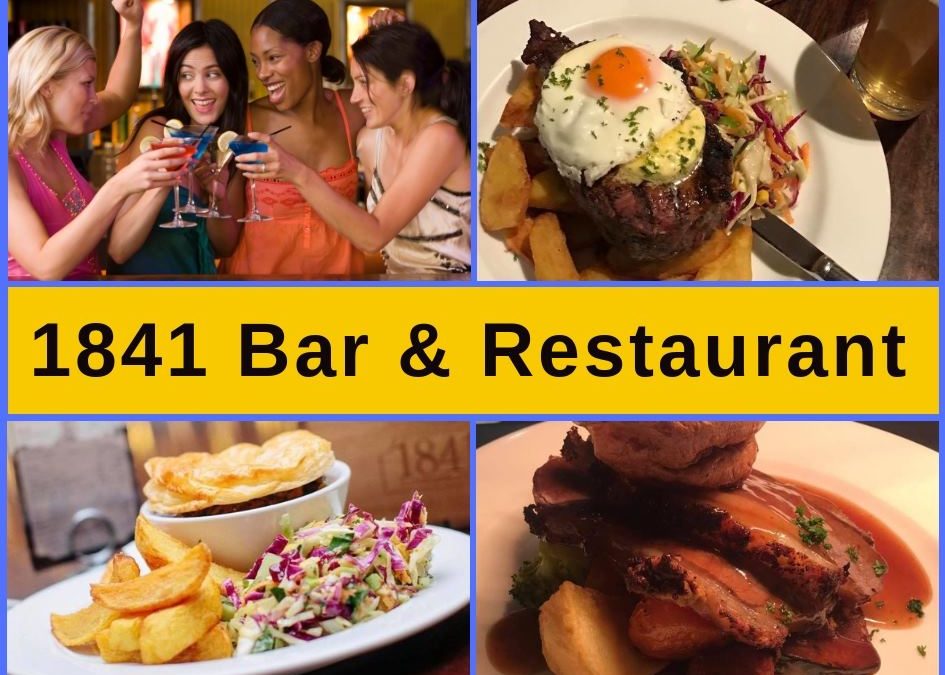 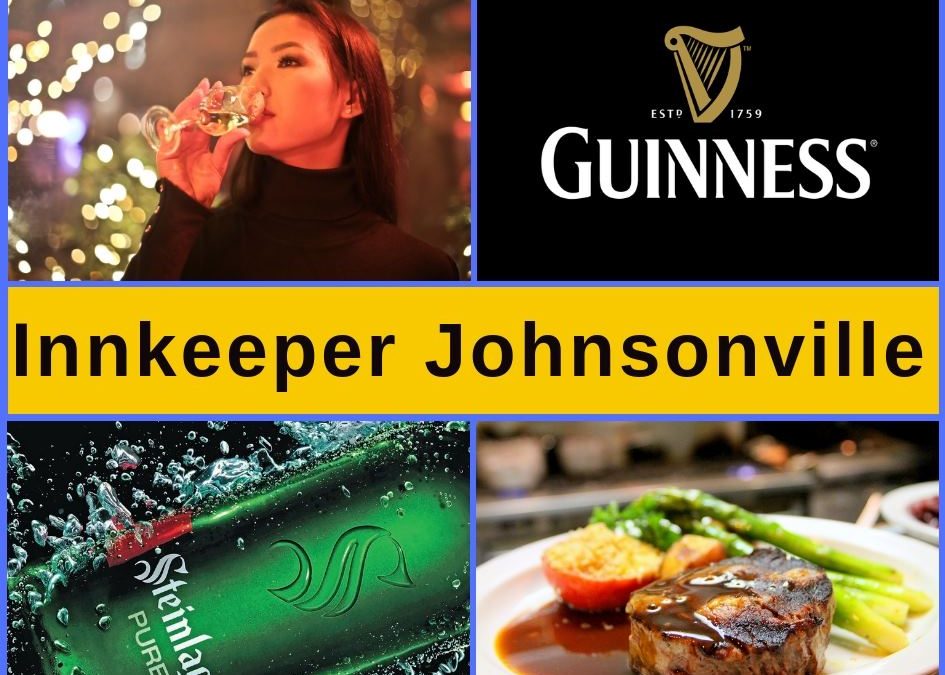 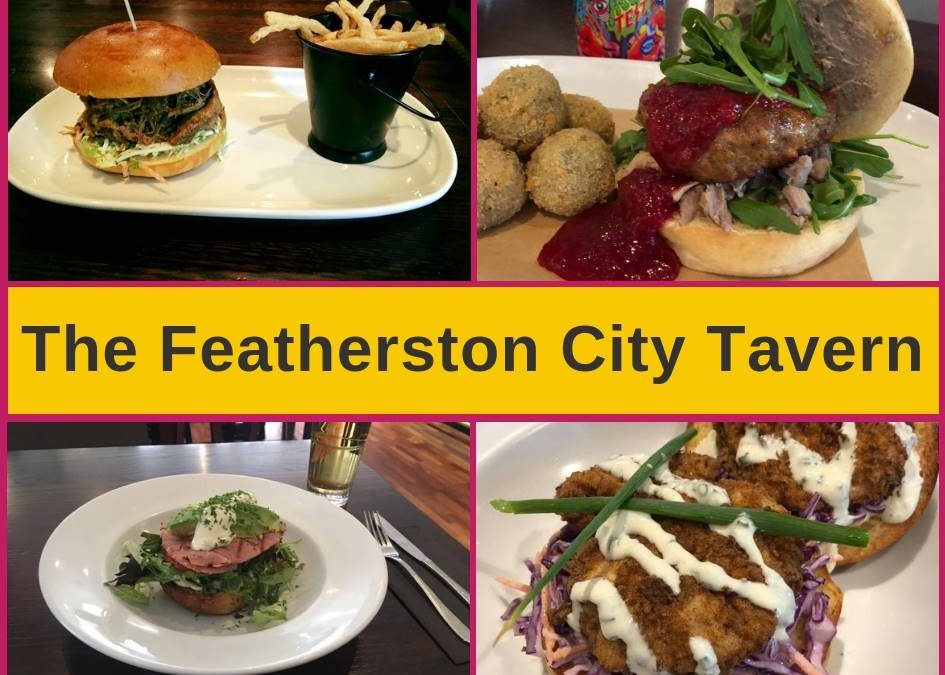 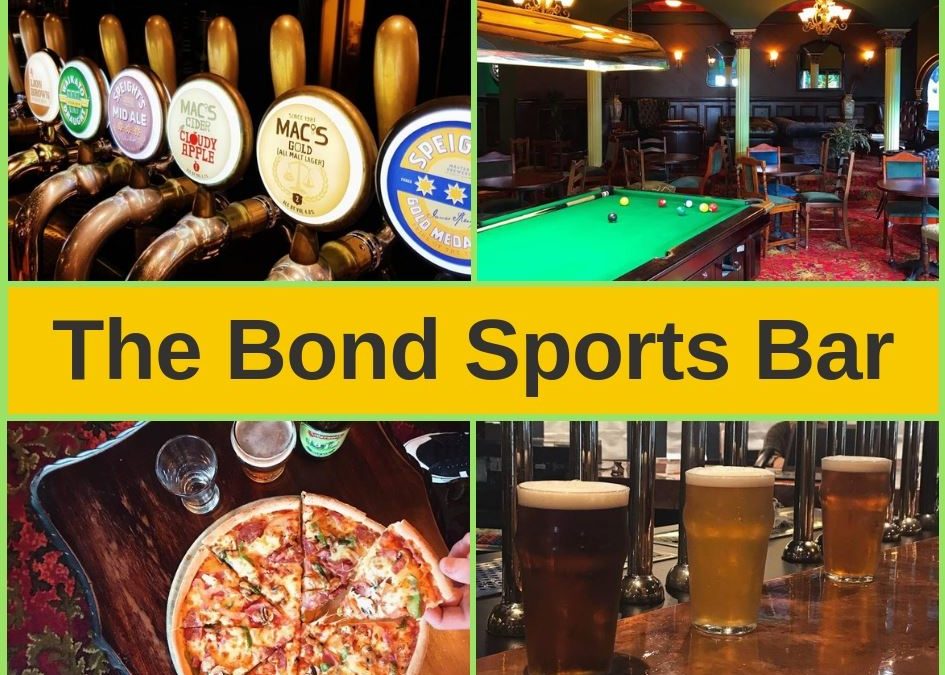 The Bond Sports Bar simply named after the street it’s on was previously called Lovelocks sports bar, named after New Zealand’s first Olympic gold medalist Jack Lovelock. Well the name of the bar has been changed to confuse everyone, however it continues to remain very much focused on providing for sports watching lovers. With big TVs customers can watch the latest sporting events, drink and eat or play the pokies machines in the gaming area to very late. This sports bar and pub is located at 12, Bond Street in the Te Aro area of... Read More | Share it now! 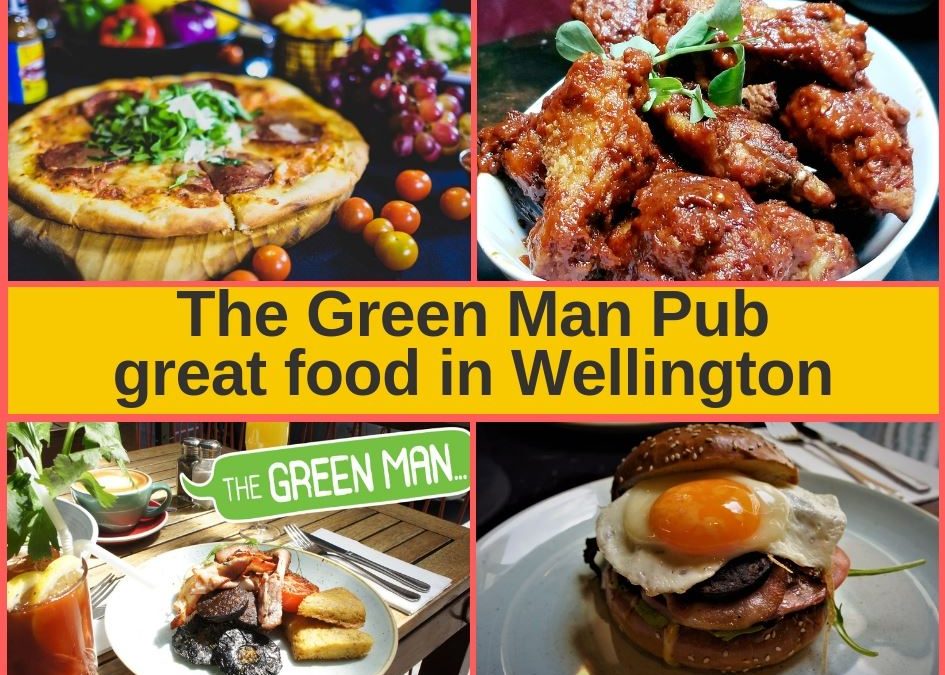