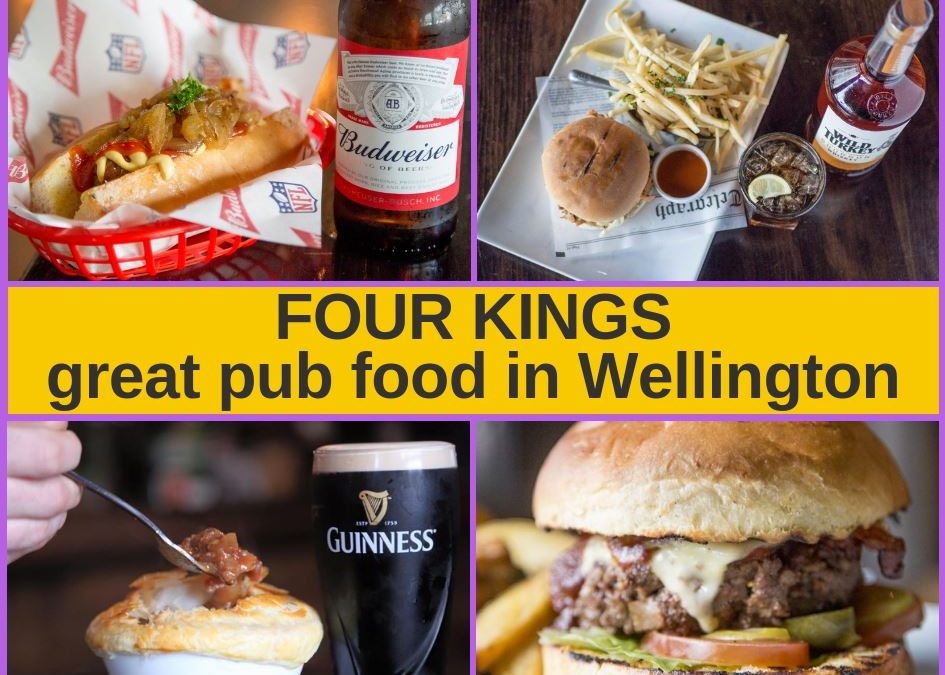 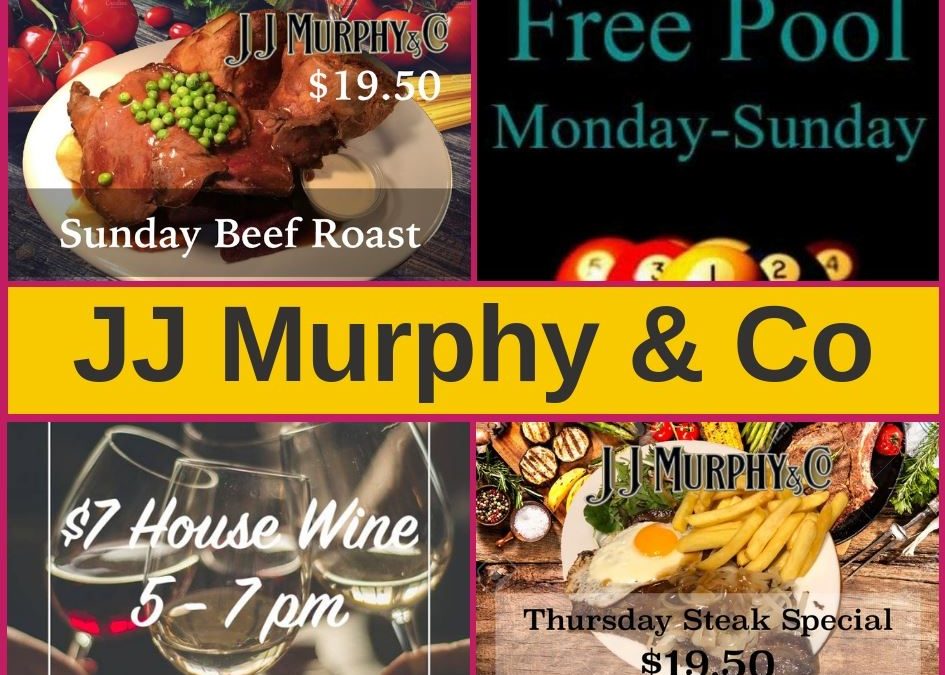 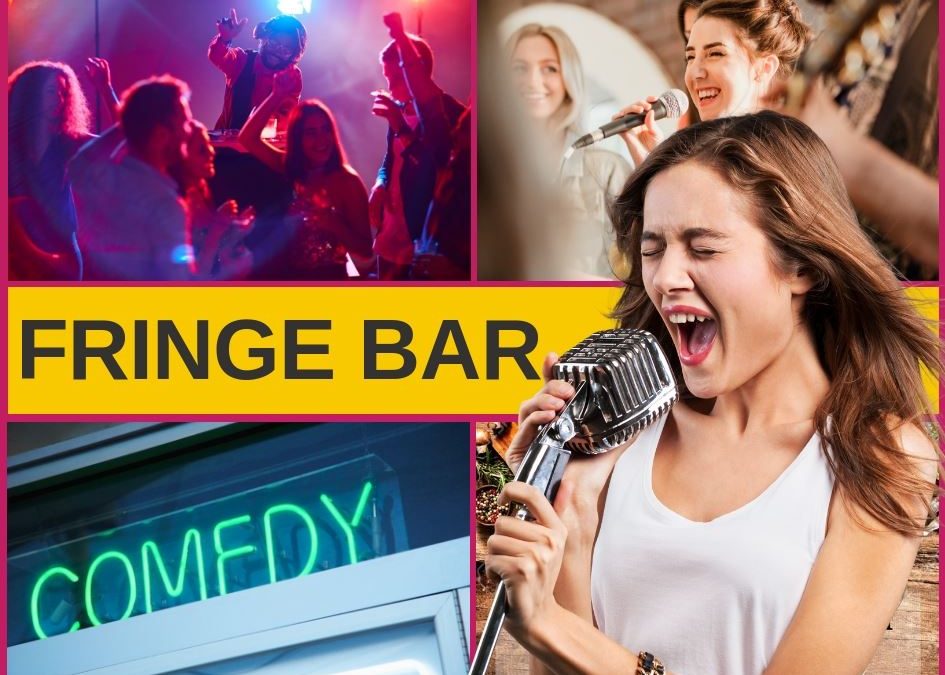 There are a large number of bars and restaurants across Wellington to state the obvious. However, it is hard to find a place to relax in with good food, quality entertainment and drinks without all the rip off prices that you get in the big city areas. If you are visiting or residing in Wellington and you are in search of such a place then just check out The Fringe bar. This place has awesome pokies gaming, food and drinks that will not disappoint. There are different types of entertainment offered every day. The bar is suitable for those... Read More | Share it now! 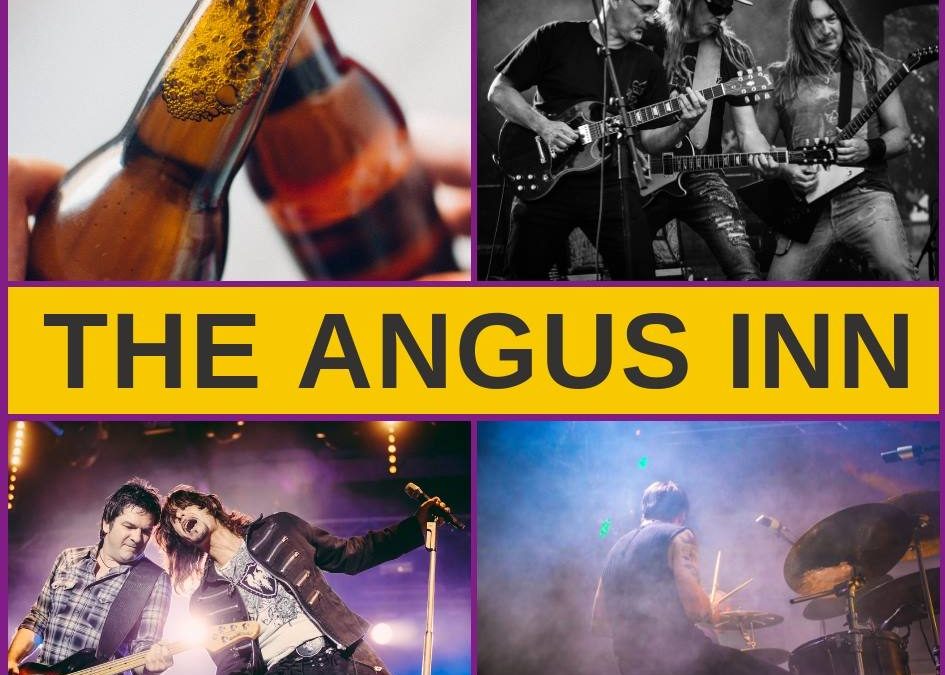 The Angus Inn is a hotel located in Lower Hutt and, with 75 beautiful studio rooms, it is the largest accommodation provider of the area. The guests of the hotel will be able to enjoy the surrounding garden and have access to the venues bars, dining areas, pokies gaming lounge, outdoor swimming pool and in-house spa pool and sauna. About The Angus Inn  The hotel makes a perfect place for a stay of a sports team or corporate group or just on your lonesome or with the family. The studio rooms are of two types, one with 1 queen bed, and the... Read More | Share it now! 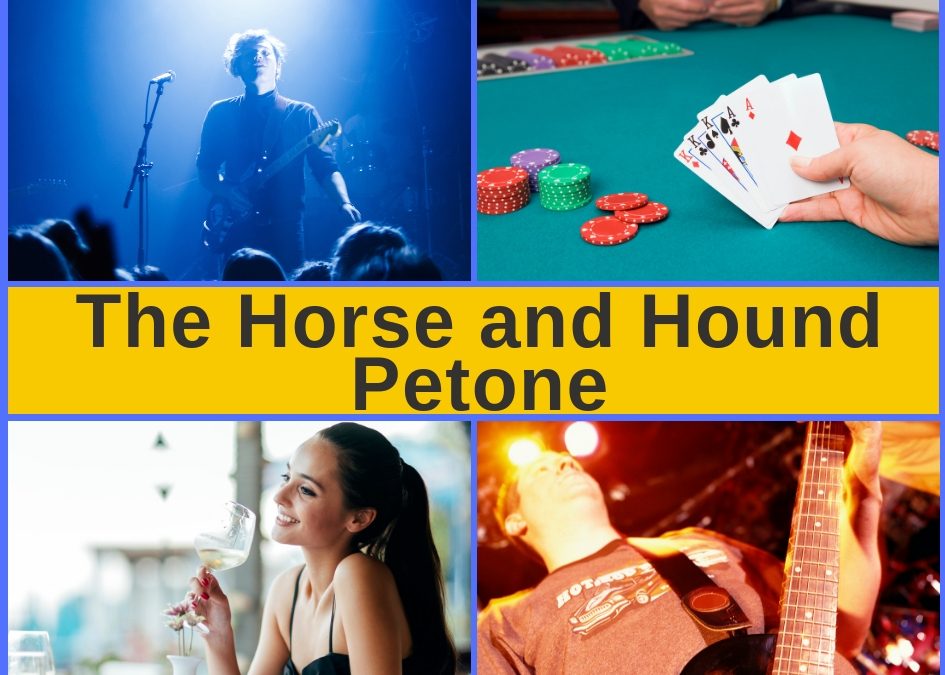 The Horse & Hound Petone is a popular local pub in Petone which opens early, it has terrific pokies gaming, eats and drinks . The pub is located at 219, Jackson street in the Petone area of Wellington. The recreation ground at Petone, the Esplanade, and Wellington’s Institute of Technology are a few of the landmarks in the area. Kensington avenue, Bay street, Beach street, Cuba street, Nelson street are some of the roads located in the vicinity of the pub. About The Horse & Hound Petone The pub is open  7 days of the week and... Read More | Share it now!