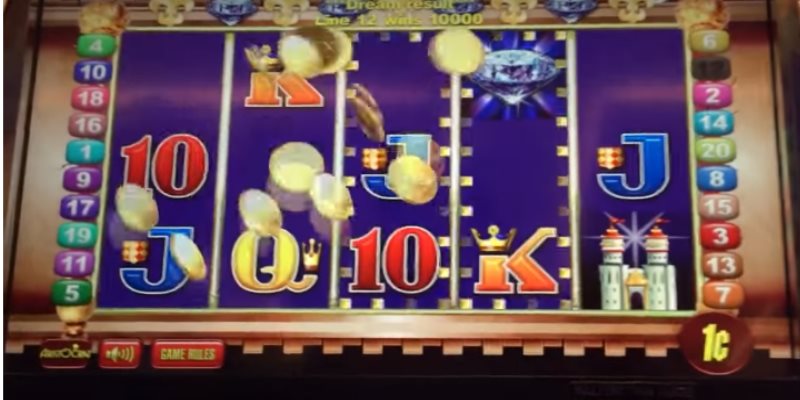 The player in this video had a huge pokies win on the Mr Cashman slot machine, he was playing the Jewel of the Enchantress game. My dear old dad loves playing this Aristocrat pokie at his local Aussie gaming lounge. He says it’s the best thing since a cold beer :) ... Read More | Share it now!

Cash Stampede is an online slot game powered by NextGen Gaming, if you like the Mr Cashman pokies machine by Aristocrat then you may just enjoy a free spin on this game as it has a “cash” theme and don’t we all like a winning a bit of that stuff. It is designed with 5 reels and 243 ways of winning. This game features stampeding animals where players are awarded for capturing them on a film. Rewards are offered for any animal captured among the five African animals. These animals include elephants, rhinos, bison, antelopes... Read More | Share it now!