Lucky Horse is an online slot from IGT – High 5 Games and we suggest that if you are a fan of the cracker Aristocrat Spring Carnival pokies machine then this is you best free play alternative option. It is a 6 reel and 466 pay-lines slot game that sets the scene for some big wins on the GG’s. This game is perfect for horse racing fans who love a day at track soaking up the sun and a few cold ones. Players assume the role of a horse trainer to perform multiple roles. These activities include training a horse to win a big event,... Read More | Share it now! 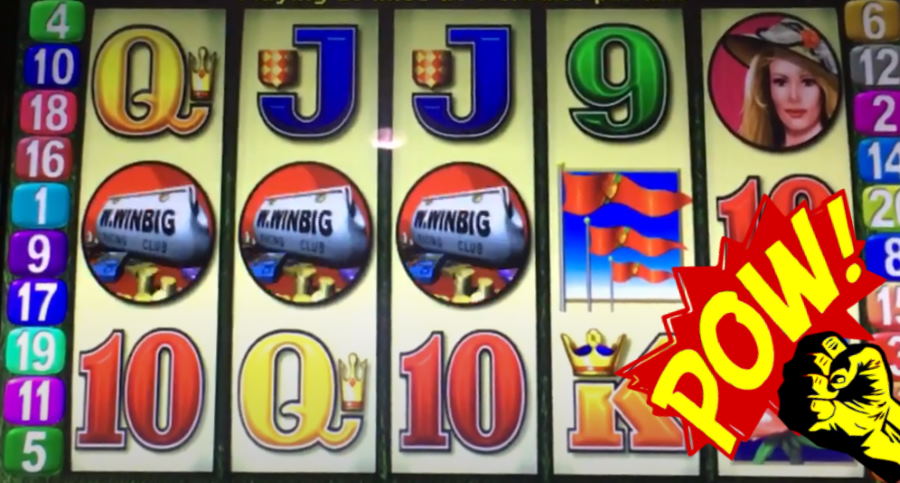 Spring Carnival Pokies where to play this slot free online

The Spring Carnival slot is the most popular games among the releases of Aristocrat in land casinos, especially in Australia it has been a huge hit as it is themed on horse racing and Aussies do love a punt. The pokie was first released way back in 2000 and it is designed with five reels and twenty lines of pays, it’s loaded with a bonus round free spin feature that is awesome. If you like the Best Bet Aristocrat pokies machine then you will love this game also. A few variations of this game do exist so consider this guide a general... Read More | Share it now!