The Whales of Cash Deluxe is an amazing free Aristocrat online pokies machine game featuring a beautiful undersea theme and the Reel Power system. This deluxe version has a standard playing field of five reels, three rows, and a massive 243 fixed paylines to score some nice payouts on.

One thing that makes it stand out from its predecessors is the two free spins feature. True to its title, this video slot features familiar sea creatures such as starfish, crabs, an oyster, an octopus as well as classic card symbol.

The gameplay is smooth across all devices, including iPhone, iPad, Android, Windows, and Blackberry. Test your luck today at Heart of Vegas Real Casino Slots for free today on Whales of Cash Deluxe and 120 free Aristocrat slots including all the best Lightning Link pokies games.

As mentioned above, Whales of Cash Deluxe slot has an original aquatic theme with Disney like symbols. The game is set under the ocean and showcases beautiful water creatures. The developer has used an attractive design and a basic layout of 5×3.

The reels are set against an ocean blue backdrop and include symbols like yellow fish, red shell, crab, treasure box as well as face cards A, K, Q, J, 10 and 9. The ocean theme is brought to life by different animated animals and aquatic sound effects. 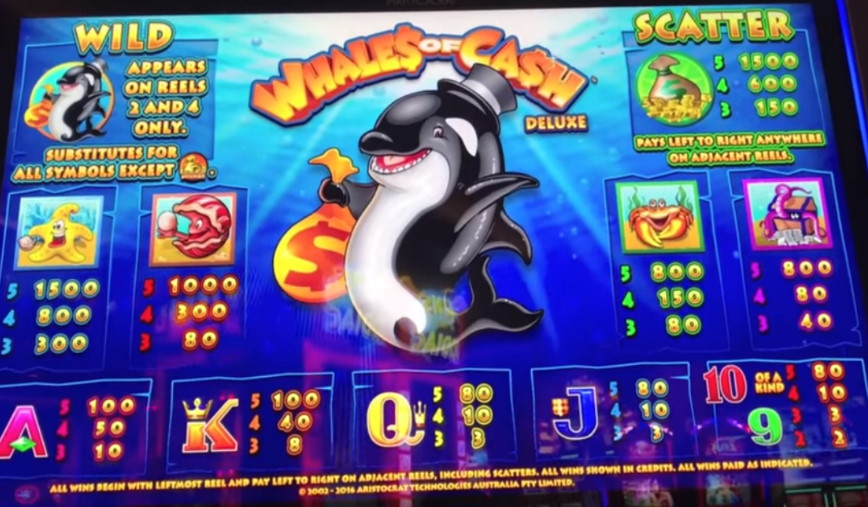 The Whales of Cash Deluxe slot machine is played on a simple layout featuring five reels, three rows and massive 243 pay lines to choose from. The rule of the game is to match three or more symbols on adjacent paylines to win. This video slot game has high volatility and a solid return to player (RTP), meaning; it can be played by both low and high stake players.

Additionally, you will be provided with two bonus features, the scatter and wild symbols to boost your chances of winning huge payouts. The control panel in Whales of Cash Deluxe slot games is similar to other titles. All the control settings are located below the reels, including the ‘Max Bet’ and ‘AutoSpin’ buttons. 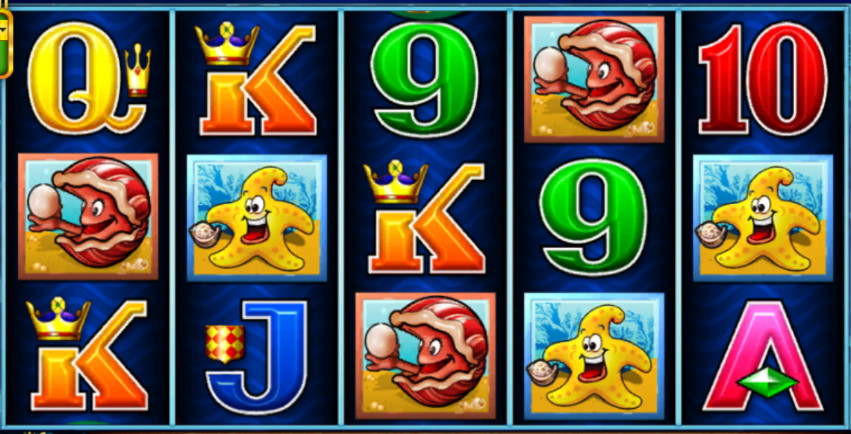